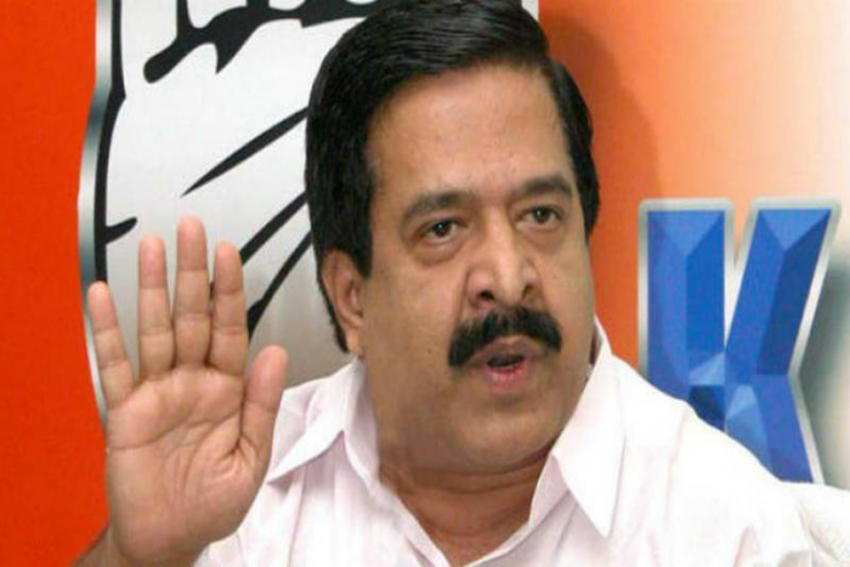 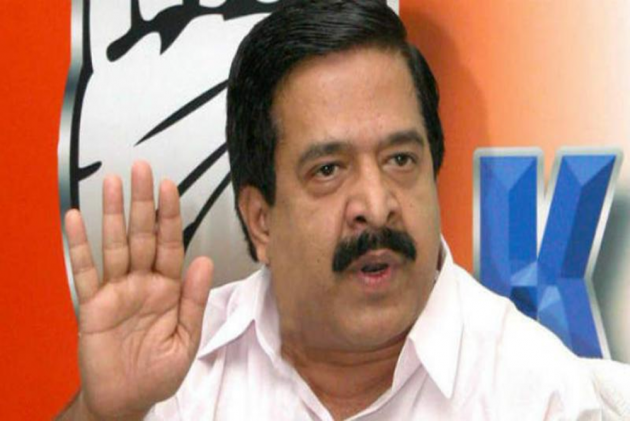 Opposition leader Ramesh Chennithala spoke to Outlook about Congress-led United Democratic Front (UDF)’s prospects in the Assembly elections and why the party is unfazed by recent desertions and setbacks.

Q) Kerala is going for elections in two weeks. What is the sense you are getting from the ground?

We are very confident of returning to power. There is strong resentment among people about the anti-people policies of the LDF government. The government is mired in corruption and the opposition has exposed many of their corrupt deals. Some of the cases we have successfully brought to light include the gold smuggling case, PSC appointments, Life Mission project, and deep-sea fishing MoU among others. This is going to reflect in the election.

Q) Most of the pre-poll surveys predicted a second term for the LDF government. But you have approached the EC to stop surveys…

The surveys came out even before party manifestos were published. The LDF government has given advertisements to the tune of around 200 crores to the media in the last six months, How can one firm provide the same survey to four media houses? It’s a small sample survey and a conspiracy hatched by the government to manipulate the election. That’s why I have approached EC to stop the survey.

Q) The exit of PC Chacko and Mahila Congress president Lathika Subhash’s tonsuring of the head came as a huge embarrassment to the party. There has been a series of desertions from the party over-allotment of assembly seats...

We are a democratic party. In the 2019 Lok Sabha election, we won 19 seats. P C Chacko’s exit won’t affect the party. Lathika Subhash wanted a seat from Ettumanoor, which was held by our ally Kerala Congress. Though we requested it, they weren’t willing to give it to us. Though we offered her another seat, she wasn’t ready to accept. Our candidate list is a commendable one. We have 65 per cent new faces and it’s the first of its kind in the history of Kerala. It’s a generational change.

Q) The CPM has alleged that Congress is in hands in glove with the BJP in many seats.

On the contrary, there is an understanding between the CPM and BJP. This was revealed by Organiser’s former editor R Balashankar recently. Both BJP and CPM do not want Congress to come to power. That’s why in three places, BJP’s nominations were rejected.

Q) What about BJP leader O Rajagopal’s admission of a tie-up between Congress, the Muslim League, and BJP in the past?

I have noticed that O Rajagopal has always been in praise of CM Pinarayi Vijayan. In the Assembly also, he supported CPM. That’s why he made such statements. We don’t have any tie-up with BJP. It’s the CPM that is dividing the people into communal lines.

Q) Why did Congress propose legislation to ban the entry of women of all ages into the Sabarimala temple? The party also put up a video, which was removed after widespread protests.

We are with the devotees. We have always maintained that we will pass legislation banning women's entry if we come to power. The LDF government has taken a negative stand on the issue. They tried to create agony in the minds of people. We will rectify it.

Q) The Congress doesn’t have a CM face yet. Meanwhile, the LDF seems to be much ahead in terms of campaigning projecting Pinarayi as the CM.

They are much ahead of us only in money power. We are ahead in work. We will prove it in the election. Congress never projected anyone as CM. We don’t have that culture. It will be decided by the high command after the election.

Q) It is being alleged that the infighting between A and I groups in the Congress is hurting its prospects.

Q) Your senior leaders say that Congress will be doomed if it fails to return to power. Is there a fear of Congress leaders joining BJP after the election?

I don’t subscribe to this view. We will come to power.

Q) Even Rahul Gandhi said that BJP will buy Congress governments if you don’t secure a 2/3 majority.

Rahul Gandhi said that majority of one or two seats won’t do. Kerala is different from Pondicherry and Manipur. There won't be any desertions from the party.