The US is considering restrictions on H-1B visa that allow foreign professionals to work in that country. 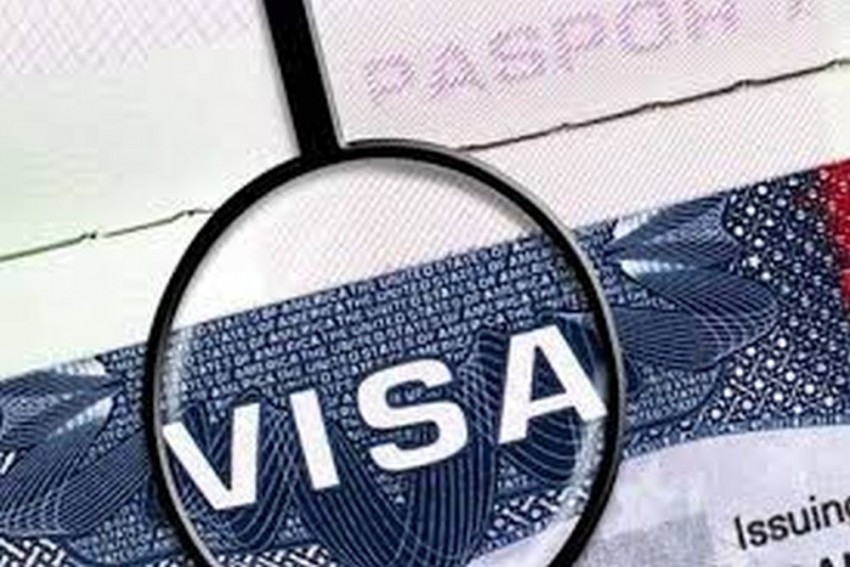 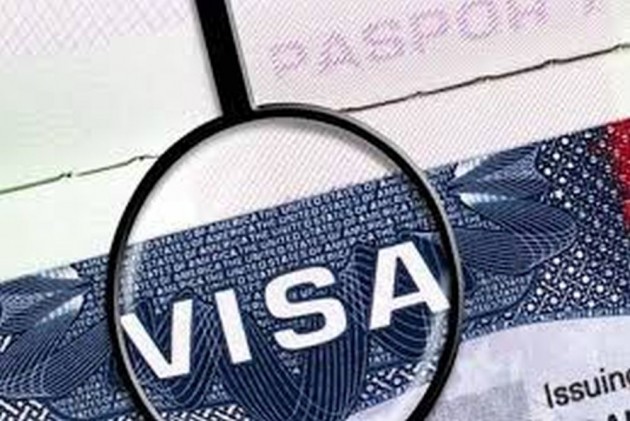 The commerce ministry has not received any communication from the US on its reported decision to consider caps on H-1B work visa for nations that mandate storing of data locally, sources said.

India had last year mandated payment firms to store customer data exclusively in the country without creating a mirror site overseas. Some US firms are opposed to this as it would require them to make an additional investment.

Irked by such requirements, the US is considering restrictions on H-1B visa that allow foreign professionals to work in that country, a report said.

"We have not received any kind of communication from the US on the issue," the sources said.

American IT and e-commerce firms have also raised concerns about certain provisions of the draft e-commerce policy.

The draft policy has called for creating a legal and technological framework for imposing restrictions on cross-border data flow from specified sources such as data generated by users in India by various sources including e-retail platforms and social media tools.

India had earlier time and again raised the issue of tightening of norms for H-1B and L1 visas.

IT industry body Nasscom Thursday cautioned any move by the US to limit visas for technology workers will weaken American companies that depend on these work permits to fill skills gaps and put jobs at risk.

Nasscom also highlighted that Indian nationals accounting for a large chunk of approved H-1B visas is a "testimony" to their skill-set, and pointed out that a "vast majority" of these visas were being sponsored by global and US multinational companies.