All the 8 accused were arrested on Monday, and the administration is considering booking them under the stringent National Security Act 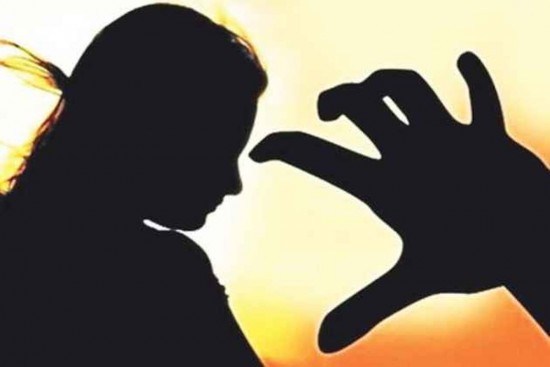 Eight students of a government polytechnic institute in Jhansi have been arrested after a 17-year-old college girl was allegedly raped and blackmailed inside the hostel, with the district administration saying it might invoke the stringent National Security Act against the accused.

The incident took place on Sunday during the UP Provincial Civil Services (PCS) preliminary exam 2020 at the Jhansi College in Uttar Pradesh.

Jhansi Senior Superintendent of Police Dinesh Kumar P said the girl was allegedly raped by one of the accused while others stood outside even as an examination was underway on the campus and the teachers were busy conducting it.

A group of college students forcibly took the minor girl inside the hostel and robbed her. While one of the accused allegedly raped her, others filmed the incident, and  threatened to share the the video if she reported  the incident to anyone.

All the accused were arrested by Monday night and they have been booked under relevant sections of the Indian Penal Code and the Protection of Children from Sexual Offences (POCSO) Act, the SSP said.

He also said it is a matter of probe as to how the students reached the hostel despite it being closed.  He said a case has been registered and it will be taken to a fast-track court so that justice is served expeditiously and the accused given  harsh punishment.

"During the probe, it was found that all the accused persons are students of the government polytechnic college. They also extorted Rs 3,000 from the girl by blackmailing her," the SSP said.

District Magistrate A Vamsi on Tuesday said orders have issued to rusticate all of them from the college.

The district administration is mulling incovation of the stringent National Security Act against the accused. "At the time of the incident, an examination was underway at the Government Polytechnic and despite this the accused indulged in the act. Hence, a strong message should go to society," he said.

Under the NSA, an individual can be taken into preventive detention without a charge for up to 12 months if the authorities are satisfied that the person is a threat to national security or law and order.

A Special Investigation Team has been formed at the local level to help the policemen from Sipri Bazar police station, under whose jurisdiction the crime spot falls, to probe the case, SSP Dinesh Kumar P said.