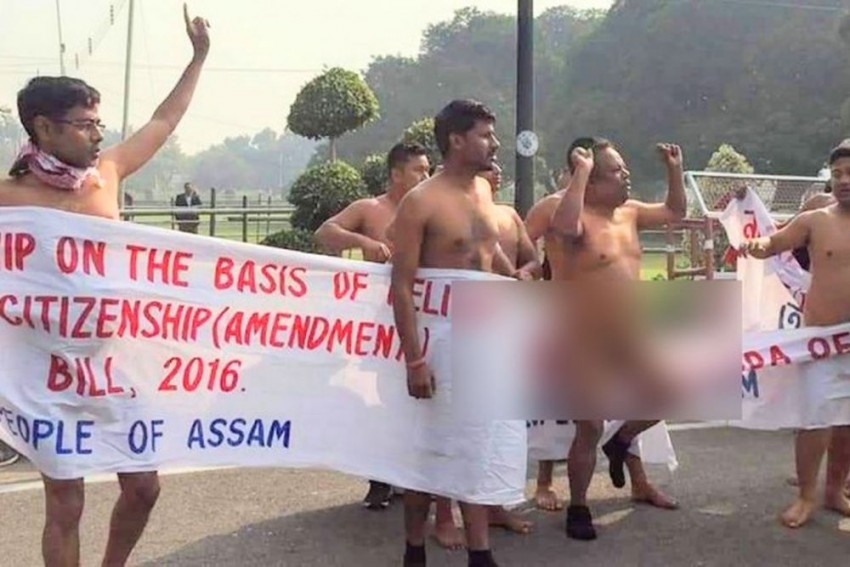 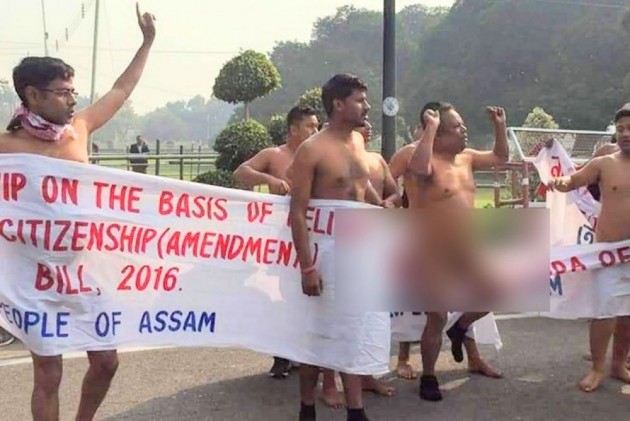 The redrafted Citizenship Amendment Bill,  which seeks to provide Indian citizenship to non-Muslims from Bangladesh, Afghanistan and Pakistan, was cleared by the Union Cabinet on Monday, officials said.

The move came within hours of the presentation in Lok Sabha of a report of the Joint Parliamentary Committee examining the bill that was first introduced in Parliament in 2016.

This was an election promise of the BJP in 2014.

Eight influential students' bodies of the Northeast, besides more than 40 socio-cultural organisations of Assam, have called an 11-hour 'bandh' Tuesday in protest against the central government's move to amend the Citizenship Act.

The JPC report was prepared with a majority vote as opposition members have opposed the move to grant citizenship on the basis of religion saying it is against the Constitution.

The Congress, Trinamool Congress, CPI-M and a few other parties have been steadfastly opposing the bill claiming that citizenship can't be given on the basis of religion as India is a secular nation.

Some opposition members have even given dissent notes in the report.

Interestingly, BJP's ally Shiv Sena and JD-U have announced that they would oppose the bill in Parliament.

Speaking in Silchar in Assam on Friday, the prime minister reiterated the Centre's commitment to pass the Citizenship Amendment Bill.

"The Citizenship Bill is an atonement of the wrong that was done during India's Partition. I hope this bill is passed soon in Parliament. India will safeguard all who had been victims of the Partition," he said.