The film was made tax-free in Congress-ruled MP and Chhattisgarh. 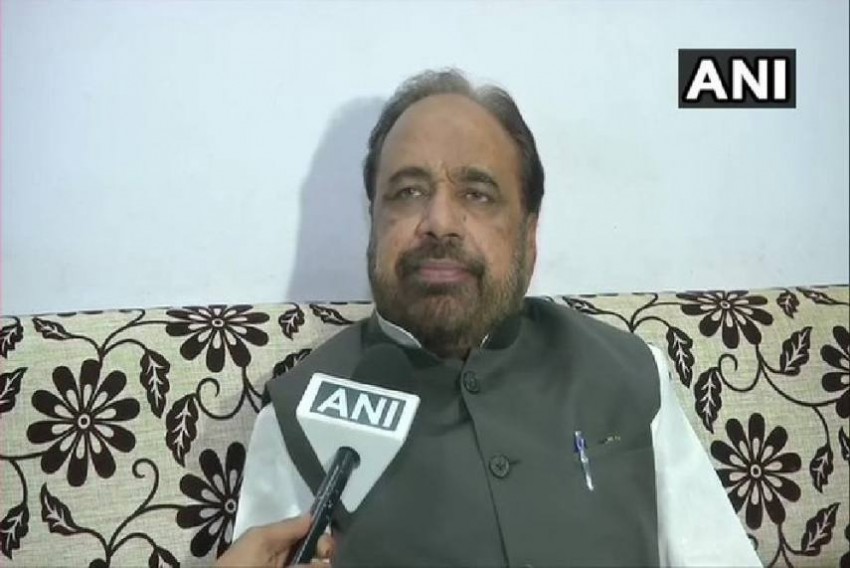 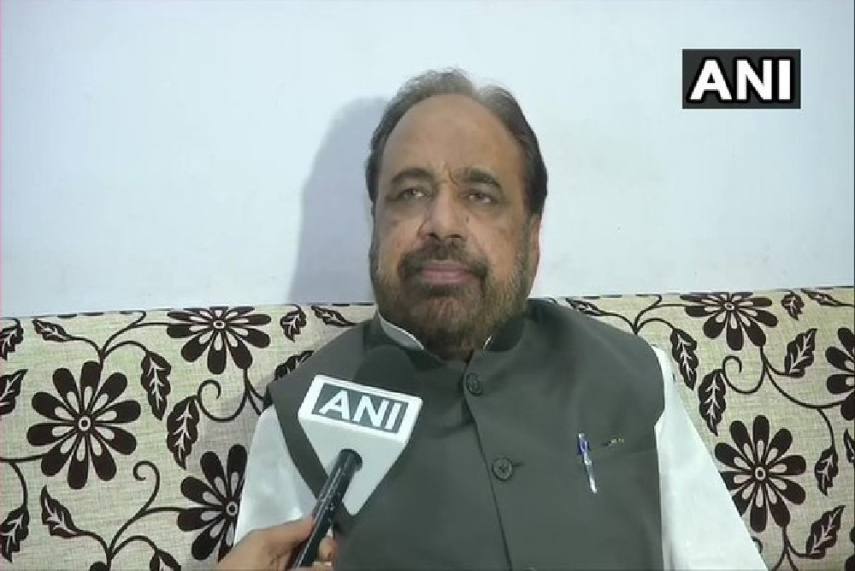 BJP leader Gopal Bhargava has criticised the Madhya Pradesh governments move to declare Bollywood movie 'Chhapaak' as tax-free in the state saying the decision was taken even before the film was released.

The film, based on the life of an acid attack survivor- played by actor Deepika Padukone - was declared tax-free in the Congress-ruled Madhya Pradesh and Chhattisgarh on Thursday, a day before its release.

However, the move has not gone down well with the opposition BJP.

The Leader of Opposition in the assembly was asked about the Congress government's decision to make the Padukone-starrer film tax-free.

On one hand, Chief Minister Kamal Nath has decided to make the film tax-free to give a positive message to the society, while on the other Bhargava has made remarks which are too low and highly derogatory towards women," she said.

It reflects not just Bhargavas thinking about women, but also exposes the entire BJP, she told PTI.

Padukone visited the JNU campus in Delhi on Tuesday to express solidarity with students who were attacked by armed assailants on Sunday night, but did not address the gathering.

After her JNU visit, many appreciated her "silent solidarity", but some others criticised her for "supporting Leftists", saying it was a promotional stunt ahead of her film's release.