Government's statement comes after a report has claimed the survey results were put on hold owing to its "adverse" findings. 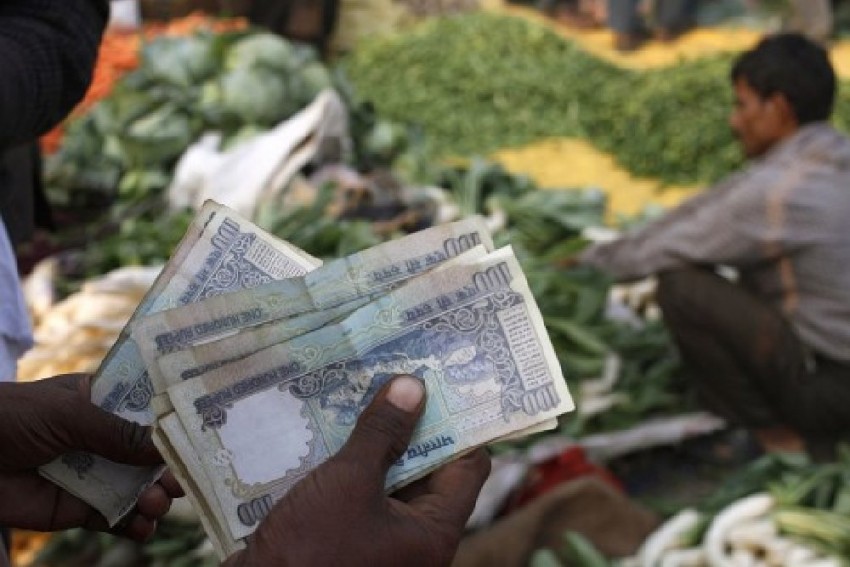 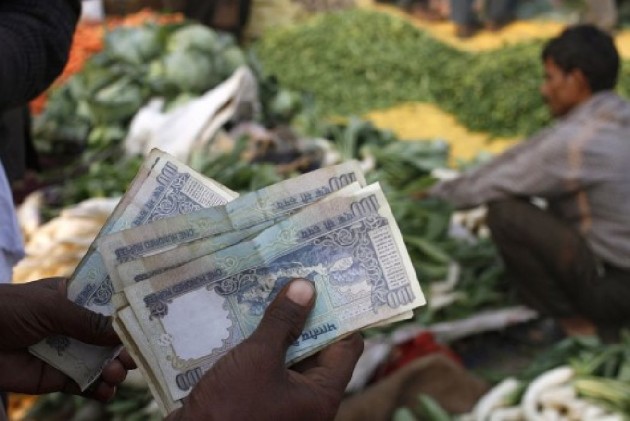 The Statistics and Programme Implementation Ministry (MOSPI) on Friday said it has decided not to release the Consumer Expenditure Survey results of 2017-18 due to data quality issues.

The MOSPI also mentioned that an expert panel has recommended that 2017-18 would not be an appropriate fiscal to be used as a base year for new GDP series.

On the consumer expenditure survey, the ministry stated that it is separately examining the feasibility of conducting the next Consumer Expenditure Survey in 2020-2021 and 2021-22 after incorporating all data quality refinements.

The statement came against the backdrop of the Congress attacking the Modi government over the National Statistical Office (NSO) survey which reportedly points to a fall in consumer spending for the first time in four decades in 2017-18.

A media report has claimed the survey was approved to be released on June 19 this year but was withheld by the government agency owing to its "adverse" findings.

"Modinomics stinks so bad, the government has to hide its own reports," Rahul Gandhi said in a tweet, tagging the news report.

The MOSPI said that it has seen media reports regarding consumer expenditure survey by the NSS stating that consumer spending is falling and the report has been withheld due to its ‘adverse’ findings.

"We would like to emphatically state that there is a rigorous procedure for vetting of data and reports which are produced through surveys. All such submissions which come to the ministry are draft in nature and cannot be deemed to be the final report," it noted.

The National Statistical Office (NSO) of MOSPI carried out an all-India survey on household consumption expenditure in the 75th round during the period July 2017 to June 2018.

"Further, the results of the survey were examined and it was noted that there was a significant increase in the divergence in not only the levels in the consumption pattern but also the direction of the change when compared to the other administrative data sources like the actual production of goods and services," the MOSPI said.

"Concerns were also raised about the ability/sensitivity of the survey instrument to capture consumption of social services by households, especially on health and education. The matter was thus referred to a Committee of experts which noted the discrepancies and came out with several recommendations including refinement in the survey methodology and improving the data quality aspects on a concurrent basis. The recommendations of the Committee are being examined for implementation in future surveys," it added.

It is designed to collect information regarding expenditure on the consumption of goods and services (food and non-food) consumed by households. The results, after release, are also used for rebasing of the GDP and other macro-economic indicators.

Issue of FY18 as GDP base year

The MOSPI also said that an expert panel on national accounts has recommended that 2017-18 would not be an appropriate fiscal to be used as base year for new series for measuring gross domestic product (GDP).

"The Advisory Committee on National Accounts Statistics has also separately recommended that for rebasing of the GDP series, 2017-18 is not an appropriate year to be used as the new base year," MOSPI said in a statement.

Earlier this month, MOSPI Secretary Pravin Srivastava had said that the MOSPI would decide on a new base year for the GDP series in a few months.

He had also told that though the ministry is considering 2017-18 as the new base year, no decision was taken as the committees of experts are awaiting some more data (Annual survey of industries, consumer expenditure survey) before finalising their opinion.