The proposed amendment in the SPG Act has been approved by the Union cabinet. 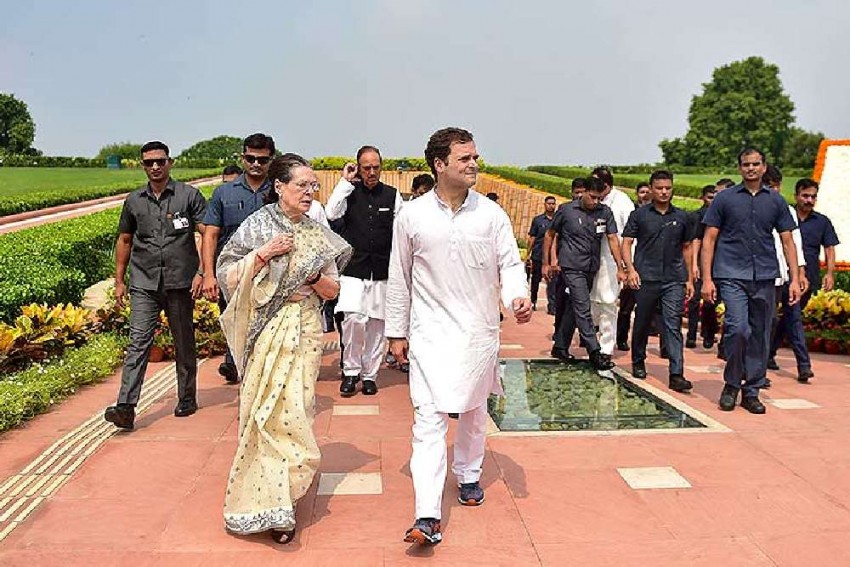 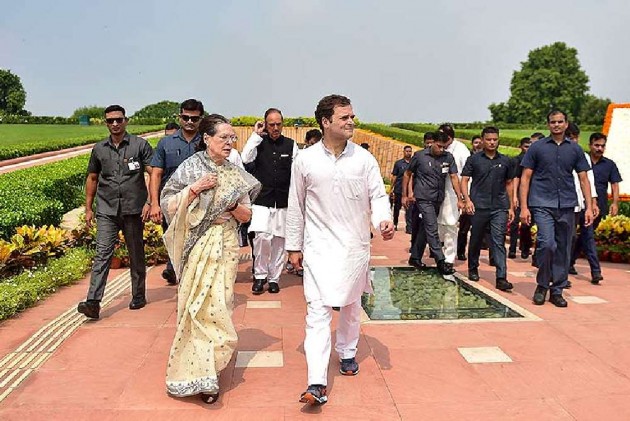 The family members of former prime ministers will not be guarded by the elite Special Protection Group commandos, as per the amendments approved by the Union cabinet to the SPG Act, officials said on Friday.

The move comes days after the government withdrew the SPG protection given to Congress president Sonia Gandhi and her children, Rahul Gandhi and Priyanka Gandhi Vadra, almost after three decades.

The proposed legislation -- the Special Protection Group (Amendment) Bill -- has been listed in the government's business for next week for introduction in the Lok Sabha, Union Minister of State for Parliamentary Affairs Arjun Ram Meghwal announced in the lower house.

According to the proposed amendment, family members of the former prime ministers would not be entitled to the coveted SPG security cover, officials said.

The proposed amendment in the SPG Act was approved by the Union cabinet on Wednesday, an official said.

The decision to withdraw the SPG cover given to the family of former prime minister Rajiv Gandhi, who was assassinated by LTTE terrorists on May 21, 1991, was taken after a detailed security assessment early this month.

The Gandhis are now without SPG protection after 28 years. They were included in the VVIP security list following an amendment in September 1991 in the SPG Act of 1988.

Prime Minister Narendra Modi is now the only person to be protected by the about-4,000-personnel-strong SPG.

Under the rules, SPG protectees are provided with guards, hi-tech vehicles, jammers and an ambulance in their cavalcade.

The Gandhis are now guarded by the 'Z-plus' security of the Central Reserve Police Force.

Under the 'Z-plus' security, they are being protected by CRPF commandos in close proximity, besides guards at their homes and wherever they travel in the country.

Congress general secretary Priyanka Gandhi Vadra had on Thursday dubbed the removal of SPG cover from the Gandhi family part of politics that keeps happening.