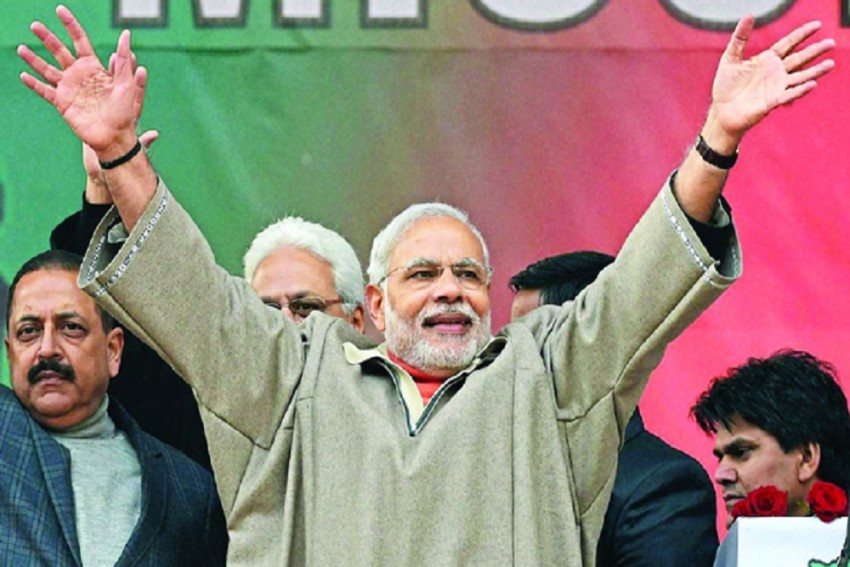 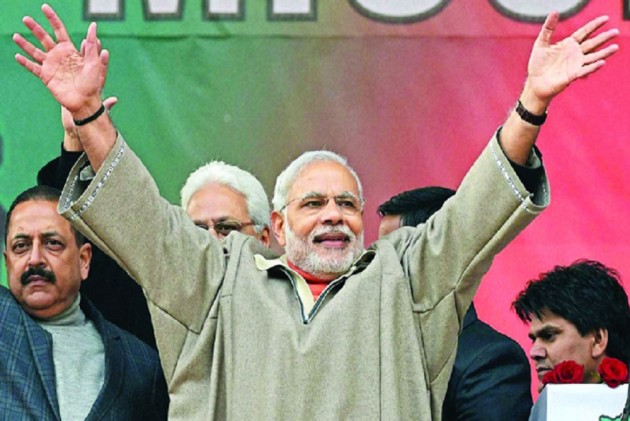 "The home secretary talked to me on phone and conveyed that Prime Minister convened a meeting on June 24 with political parties of Jammu and Kashmir and asked me to attend the meeting,” CPIM leader and the People’s Alliance for Gupkar Declaration (PAGD) spokesman,  Mohammad Yousuf Tarigami told Outlook. “Others (political leaders in the PAGD) have also got the invitation. We will discuss it among ourselves. We will sit together to chalk out a strategy and certainly, we will be discussing the Kashmir situation,” he said.

“We have got the invitation and we are certainly going for the talks. We believe talks are the only solution. We have been engaging with the Central government for past two years and we think engagement is the only thing that would bring good to people of Jammu and Kashmir,” Apni Party president Altaf Bukhari told Outlook.

The BJP Kashmir unit in a statement in Srinagar said all-party meetings in New Delhi is a welcome move. “The central leadership led by Prime Minister Narendra Modi is always caring about Kashmiri people and has a special place for our people. It is the first meeting after the erstwhile state was split into two union territories. We have full faith in the leadership and whatever decision they will take or discuss during all-party meeting, it will be for the benefit and betterment of the people of Jammu and Kashmir,” the BJP statement said.