The CBI got permission from the central government to probe the case in October. 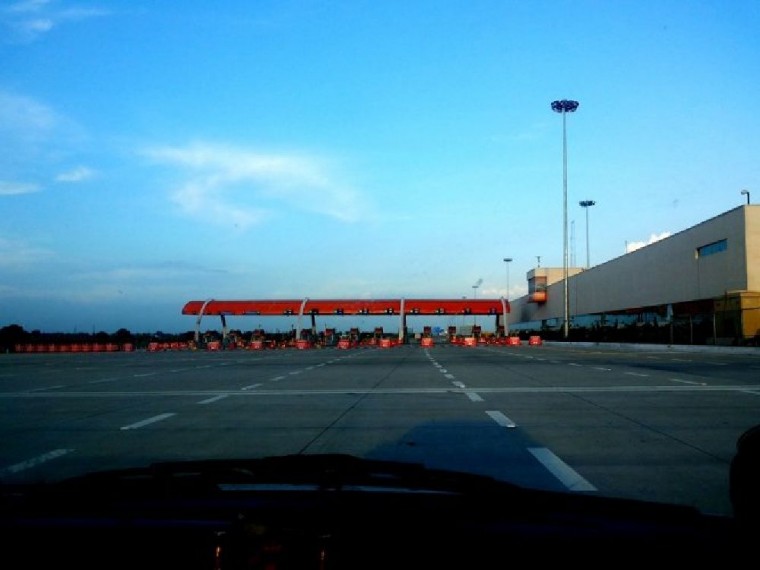 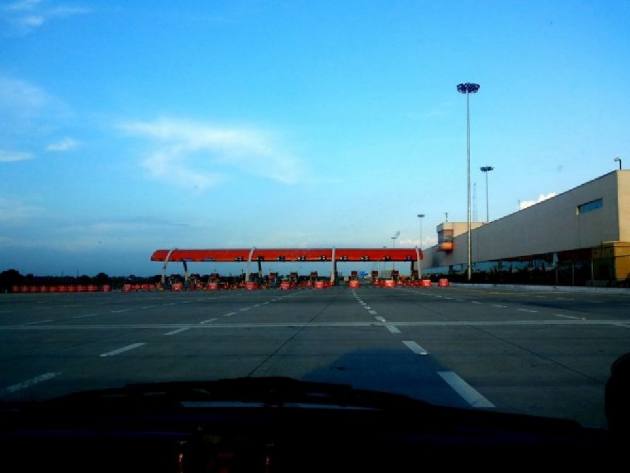 The Central Bureau of Investigation (CBI) on Wednesday said that it has taken over the probe into the Yamuna Expressway scam for alleged irregularities worth Rs 126 crore and named former CEO P.C. Gupta and 20 others in its FIR.

A senior CBI official said that the central probe agency has registered the case on the recommendation of the Uttar Pradesh government to probe the purchase of large areas of land in Mathura for the Yamuna Expressway project.

The CBI got permission from the central government to probe the case in October.

The case was earlier registered at Kasna police station in Gautam Buddha Nagar.