Can 10% Royalty Reduction In Iron Ore Give Fillip To Atmanirbhar Bharat?

With the India-China tension not easing out and call for Aatmanirbhar Bharat the country’s steel firms are looking forward to some kind of support system to contribute. At present India has one of the highest royalties which are even far higher than iron ore producing countries like Australia and Brazil. 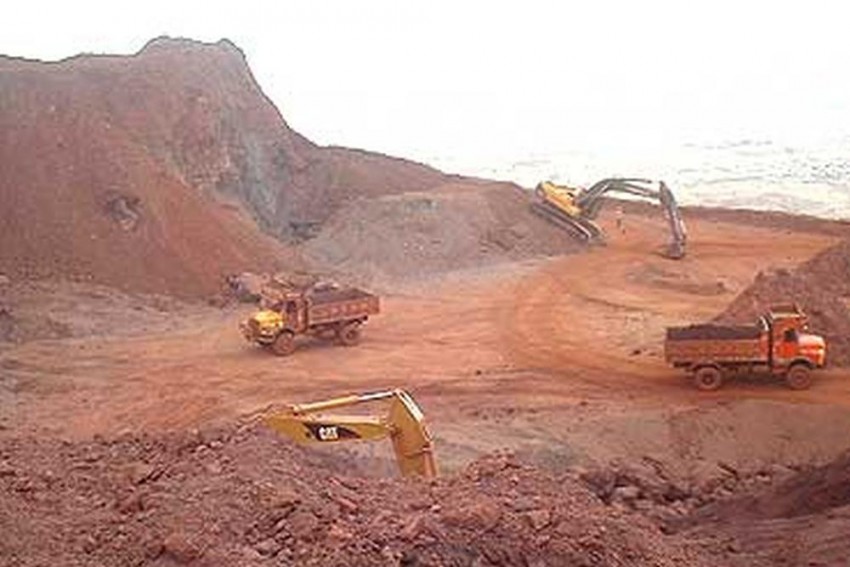 Amid this steel industry’s request to reduce royalty on iron ore has also once again started echoing. Iron ore royalty in India have not been revised since 2014 and the steel ministry has already submitted a proposal to reduce the iron ore royalty by 10%.

Ministry of Steel in its Annual Report 2019-20 had stated that it has submitted a proposal to Ministry of Mines for reducing the royalty on Iron ore fines from the existing 15% to 5% in order to incentivize beneficiation and palletisation as well as reduce the stockpile of low-grade fines dumped at mine heads. The ministry had also said in its report that India’s steel industry is facing challenges both in the short and long terms due to raw material security.

With the India-China tension not easing out and call for Aatmanirbhar Bharat the country’s steel firms are looking forward to some kind of support system to contribute. At present India has one of the highest royalties which are even far higher than iron ore producing countries like Australia and Brazil.

As a result of which the burden of manufacturing is quite high on the steel manufacturers. Iron ore and coking coal are the two key raw materials used for steel making. India’s steel industry which is expecting demand to fall by around 20% during the current calendar year as compared to 2019 is hoping some cost reductions will help them.

Arnab Kumar Hazra, deputy secretary general of Indian Steel Association says, “Royalty rates in India are substantially higher compared to major iron ore producing nations. Moreover there is DMF and NMET linked to Royalty. These are not part of GST either. Cumulatively this has a direct bearing on the cost of producing steel as 1.6 tons of iron ore is required to produce 1 ton of steel. Reduction of royalty on iron ore can therefore help reduce the cost of producing steel and in turn help make Indian steel producers far more competitive.”

A steel manufacturer on condition of anonymity said, “We have been voicing our demands and concerns regularly with the government on how industry is unable to compete because of royalty regimes that are quite high as compared to other nations. Our submission is very simple either reduces the royalty rate or put it within GST ambit so that the amount spent is credited back.” He adds that with India’s infrastructure story resuming after lockdown, the demand of steel is likely to go up and give an immense opportunity to the Indian steel makers to participate in Atamnirbhar Bharat.

Notably, the volume of steel exported from India is not high because of non-competitiveness in the rates.