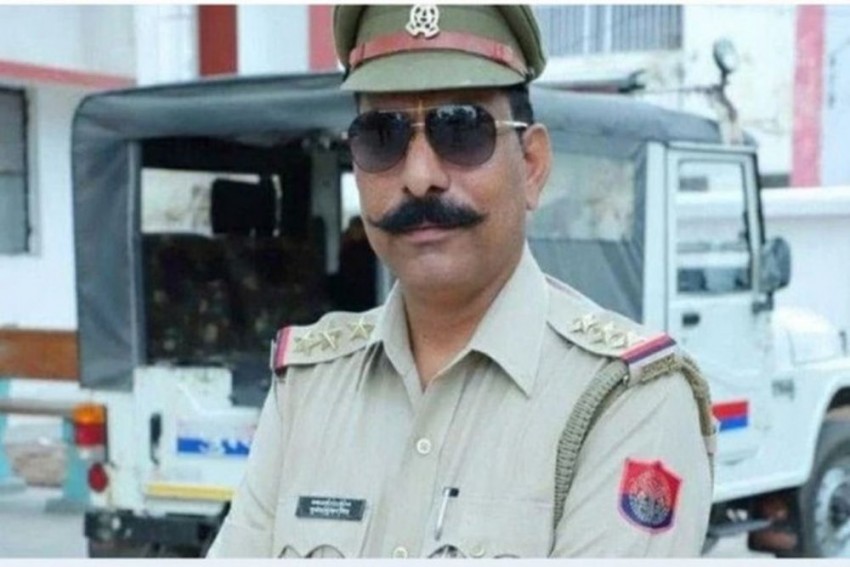 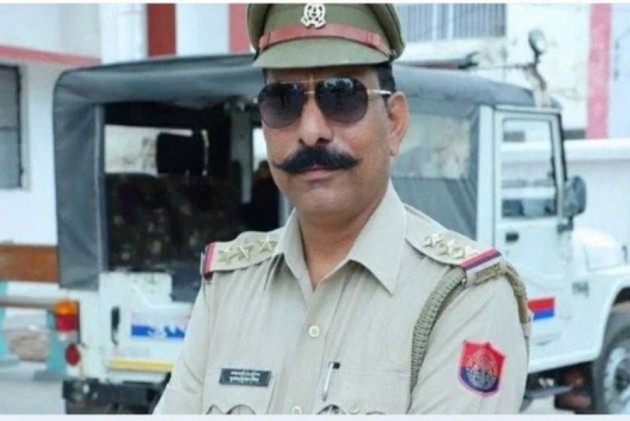 The man, who allegedly shot dead a police inspector during mob violence in Uttar Pradesh's Bulandshahr district earlier this month, has been sent to 14-day judicial custody by a court on Friday.

"He was not named in the FIR but was held based on local intelligence, eyewitness accounts and assessment of the video footage that was gathered. During the probe, we even recreated the crime scene," Bulandshahr Senior Superintendent of Police (SSP) Prabhakar Chaudhary said.

Mob violence broke out near Chingrawathi police post on December 3 after cattle carcasses were found strewn in a field near Mahaw village. Inspector Subodh Kumar Singh and 20-year-old Sumit Kumar were shot dead as the mob attacked the police.

Chaudhary said Nat, around 27, was absconding since December 3 and has confessed to shooting at the inspector.

"It also emerged that during the violence the inspector had opened fire in self defence from his service pistol, which hit Sumit Kumar, and the five or six other men with Prashant then surrounded the inspector and shot him. They also tried to set him on fire him," he told a TV news channel.

"Also, a man named Kalua had first attacked the policeman with a sharp weapon and chopped off his thumb. He is still absconding," Chaudhary said. He said the charges would be on the basis of further probe in the case.

Meanwhile, Nat claimed innocence while being taken to the court. He told reporters that he was arrested from his in-laws' house in Greater Noida's Kasna area.

Nat's relatives, too, claimed he is innocent. His elder brother, Mool Chand, alleged that the police were unable to catch the main accused and that was why they were targeting Nat. The police have wrongly claimed that Nat was nabbed on Thursday evening from Sikandrabad, Chand told reporters.

However, an eyewitness claimed seeing Nat killing the inspector with the latter's service pistol.

An FIR against 27 named accused and 50-60 unidentified people was registered at the Syana police station over the violence.

One of the main suspects named in the FIR is local Bajrang Dal leader Yogesh Raj, who is still at large. An Army jawan, Jitendra Malik, has been arrested.

So far, 29 accused have been arrested for violence, according to officials.