The pigeon flew from across the border and carried a piece of paper tied to its leg, which contained a number, BSF personnel said demanding legal action against the bird. 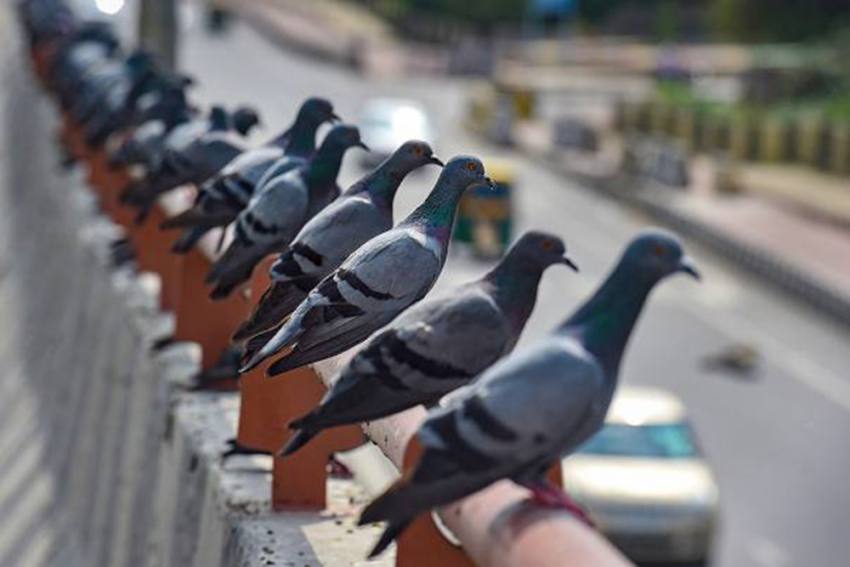 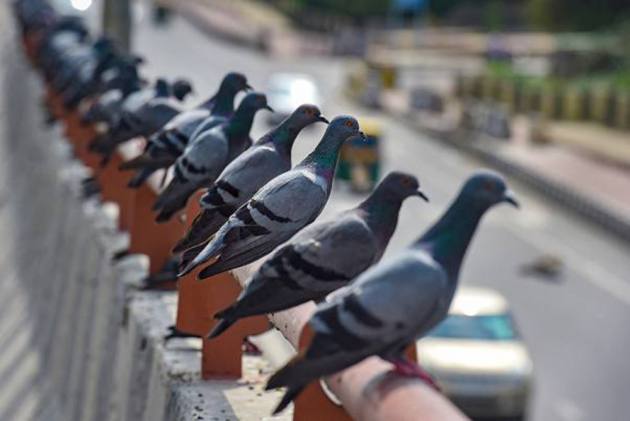 In a one-of-a-kind case, the Border Security Force (BSF) on Wednesday sought registration of an FIR against an avian intruder from Pakistan— a pigeon. At the moment, the bird is in police custody, officials said.

BSF personnel deployed at the Rorawala post in Amritsar found the pigeon with a small piece of paper tied to its leg last Sunday. The BSF has claimed that the bird flew from across the border.

Considering the unique circumstances of the case, Punjab Police have sought legal opinion on whether an FIR can be filed. Police are also analysing the number written on the piece of paper tied to the bird’s leg.

The BSF personnel handed over the bird to the police and demanded legal action, officials said.

Senior Superintendent of Police Dhruv Dahiya said the BSF demanded registration of an FIR against the pigeon. “As the pigeon is a bird, I don’t think an FIR can be registered against it. But we have referred the matter to our legal experts for their opinion,” he said on Wednesday.

Pigeons have been “captured” earlier as well in border areas with security forces suspecting espionage attempts. Homing pigeons can be used to courier information and the tags can carry coded messages.

Or the birds can be innocent, tagged with identification numbers by their keepers.

For now, the pigeon has been lodged at the Khangarh police station.