Taking to Twitter, BJP leader Baijayant Jay Panda wrote that he was travelling on Sunday and therefore missed the "radar-Modi" controversy. 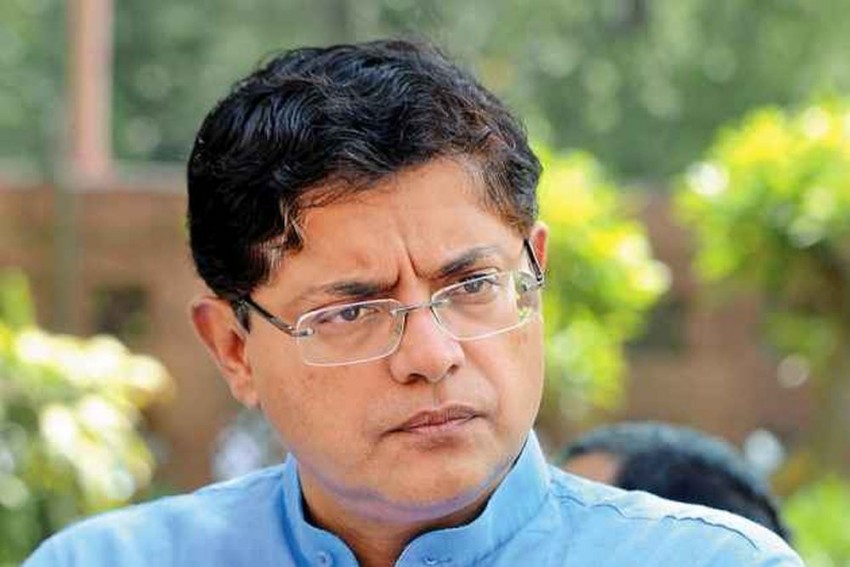 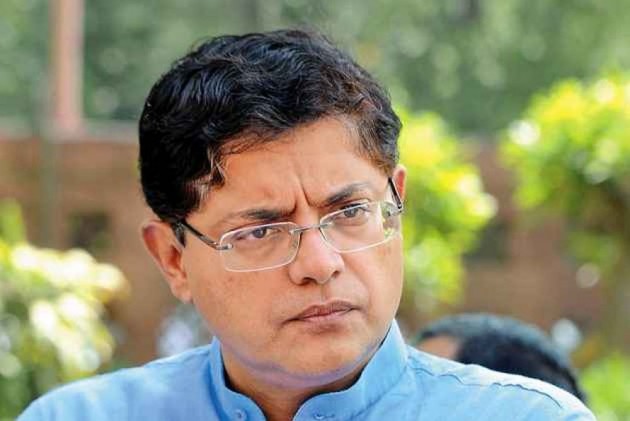 A day after Prime Minister Narendra Modi's "clouds could help our planes escape radar" comment, BJP leader Baijayant Jay Panda on Monday defended the PM and said he was stunned to see how confidently a narrative was spun against him.

Taking to Twitter, Panda wrote that he was travelling yesterday and therefore missed the "radar-Modi" controversy.

But what stunned many on the microblogging site was the screenshot that accompanied Panda's tweet. It contained a comment from one "Andy Meecham, Radar System Integrator," on the question-and-answer website, "Quora".

"Was travelling yesterday & missed the entire #RadarModi "controversy." Was stunned to see how confidently a narrative against @narendramodi was spun by those who have not the slightest technical knowledge!" he wrote.

Was traveling yesterday & missed the entire #RadarModi "controversy." Was stunned to see how confidently a narrative against @narendramodi was spun by those who have not the slightest technical knowledge!

As a pilot of 2+ decades, i wasn't so sure & checked.
See what i found!!ðÂÂÂÂÂÂÂÂÂÂÂÂÂÂÂ pic.twitter.com/cFYTa3g9XZ

On Monday, PM Modi was once again among the trending topics on Twitter after he claimed that he had used a digital camera and e-mail in 1987-88.

And Panda's remark was the latest addition to the debate triggered by PM Modi's statement to a news channel, News Nation, that his inputs had helped execute the Balakot airstrikes.

Soon after, a user quote-tweeted Panda and asked why he hadn't explained the same to the BJP leaders.

Really? Why did the BJP's official handles delete their tweets then? Why don't you first convince them - your party colleagues - to tweet it again and apologise for the deletion? The proof of the pudding is in the eating, no?!ðÂÂÂÂÂÂÂÂÂÂÂÂÂÂÂ https://t.co/RUWuiZyPNu

Many expressed shock over the fact that Panda, a pilot with over two decades of experience, was citing a Quora post to defend the prime minister.

A pilot of 2+ decades cites a quora post to answer a question on aviation technology. This is what joining the BJP does.

Sir there is an unnecessary controversy around around how Modiji emailed a photograph in 1988. I was stunned to see how a narrative was spun against him by people with 0 tech knowledge.

As an email sender from 2+ decades I wasn't sure and I looked for proofs and here it is. pic.twitter.com/dCaE8SDDap

Panda, a former Biju Janata Dal (BJD) parliamentarian, had joined the BJP in March 2019 after he had differences with Odisha chief minister Naveen Patnaik. He is the national vice-president and spokesperson of BJP now.