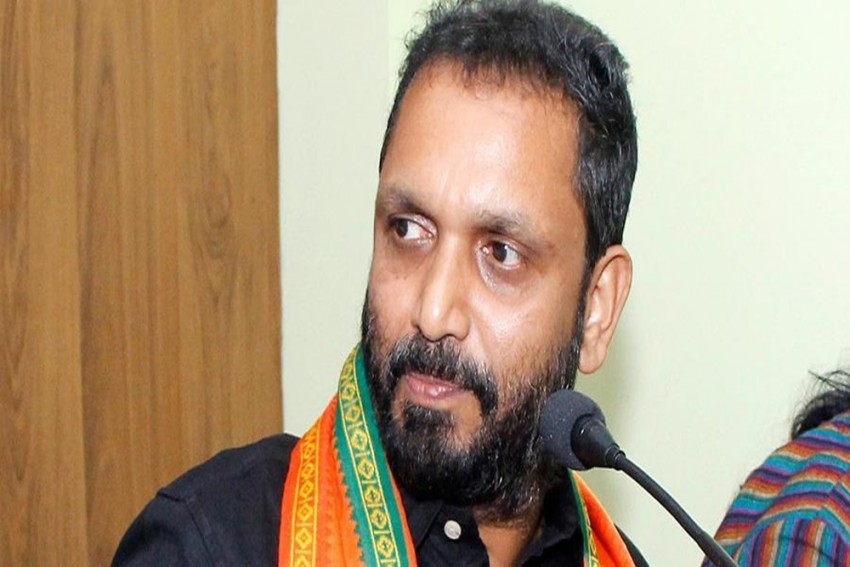 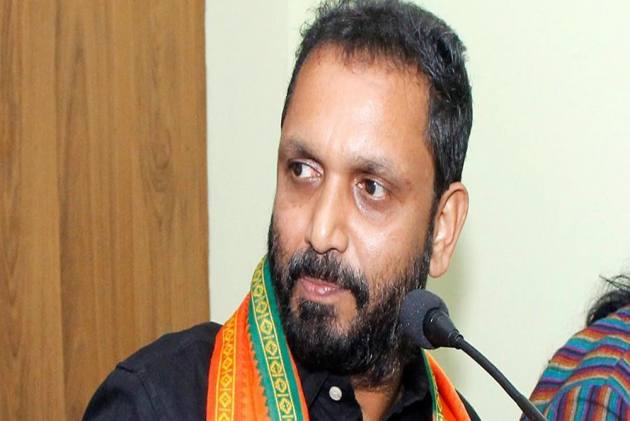 Ahead of the Assembly elections, Kerala BJP chief K Surendran says that the party will get 35-40 seats and is confident of forming the government this time.

Excerpts of the interview:

Q) Kerala will go to the polls on April 6. What is your expectation this time?

We are confident of getting 35- 40 seats in this election and we will form a government. It is going to be a triangular contest in all constituencies. If we get 35-40 seats, there will be a flow from Congress, CPI (M), Muslim League, and other parties to BJP. Already several members from the CPM and the UDF are joining the BJP. Many more from the UDF are expected to join us.

In Tripura, we had zero seats. But we are in power now.

I don’t trust pre-poll surveys. During the 2019 Lok Sabha elections, the pre-poll surveys predicted that Rahul Gandhi will be the Prime minister. The Congress got only 40 seats.

Q) The BJP performed poorly in the recent local body elections too.

Q) Recently, Union Home Minister Amit Shah attacked CM Pinarayi Vijayan on a gold smuggling case. The CM maintains that the BJP government is using central agencies for political interest. Even NIA couldn’t indict anyone after conducting a probe for a year?

Q) Was there any confusion in announcing E Sreedharan as the CM candidate for BJP? You took a U-turn the next day.

There was no confusion regarding E Sreedharan’s CM candidature. The confusion was created by the media. It's not a usual practice for the party to announce its CM candidate and a state president possesses no right to announce it. There’s no precedence. However, there is no change in what I said and Sreedharan is the most eligible candidate for that post.

There is no confusion among the state unit regarding his candidature. Even Home Minister Amit Shah in his speech made hints about it.

Q) E Sreedharan in an interview with Outlook said that his reputation will help BJP in the state. Does the party lack a credible face?

The LDF and UDF have no credibility. That’s the reason for E Sreedharan to join the BJP. The ruling parties couldn’t win the trust of the people. People keep their hope with the BJP now.

Q) Being the party chief, aren’t you the natural choice for the CM candidate?

I am not aspiring to become the CM. I aim to form a BJP government in the state, which will protect the interests of the Modi government.

Q) Senior leader Sobha Surendran invited Muslim League to the BJP. Party’s senior leadership rejected the invitation. What is the confusion about?

Sobha Surendran had invited the Muslim League to BJP if they can shed their communal ideology. Unfortunately, the reports didn’t mention that. There is no infighting in the party regarding this.

Q) Why is the BJP wooing the Christian community?