A notice has been given to the Lok Sabha Secretariat by the BJP proposing Om Birla for the post and bringing a motion for his election. 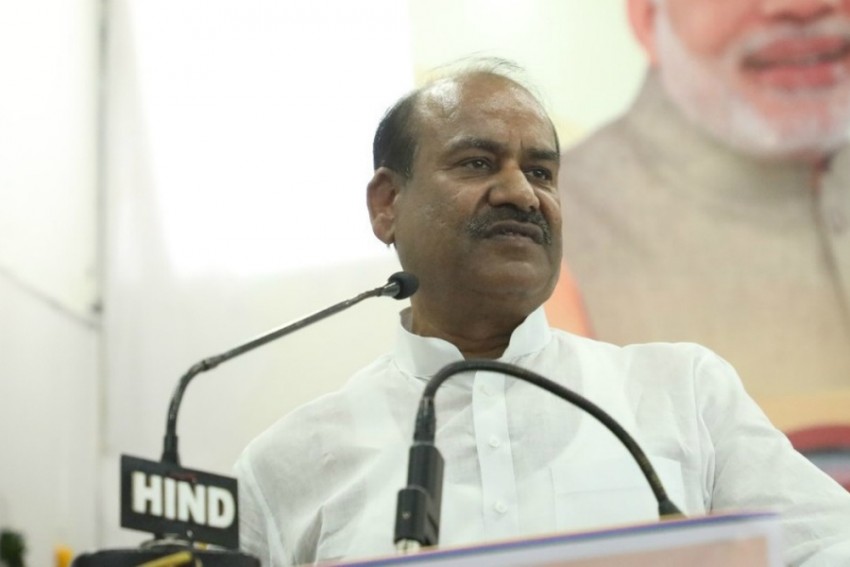 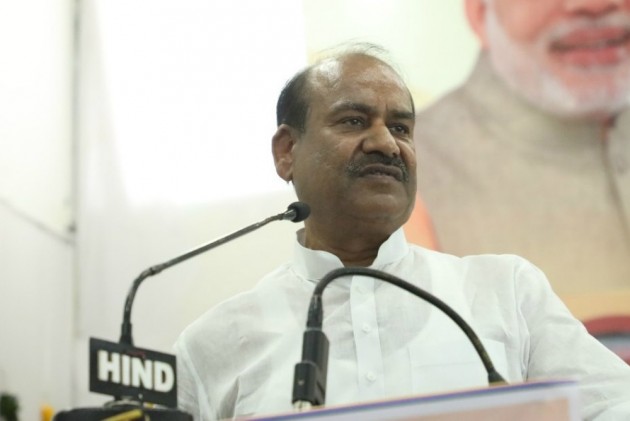 Once nominated, Birla, who won from Kota-Bundi parliamentary seat in Rajasthan, will easily become the speaker as the National Democratic Alliance has a clear majority in the lower house.

A notice has been given to the Lok Sabha Secretariat by the BJP proposing Birla for the post and bringing a motion for his election. The motion has been backed by all NDA allies, including AIADMK, as well parties like YSR Congress Party and Biju Janata Dal.

The election for the post is scheduled for Wednesday.

The Opposition has not yet announced any candidate for the post while Tuesday is the last day to file nomination.

Birla, 57, has been MLA from Rajasthan thrice and MP twice.

If elected, he will succeed eight-term MP Sumitra Mahajan as Lok Sabha speaker.

Usually, seniority is considered for Lok Sabha speaker's post but there have been instances when first-time and second-time lawmakers were elected to the chair.

Manohar Joshi, who was elected as Lok Sabha speaker in 2002, was then a first-time MP.

He had succeed GMC Balayogi, a second-time MP who died in a helicopter crash.