Bengal CM Mamata Banerjee's letter came a day after a BJP delegation called on the president over the death of its legislator in West Bengal. 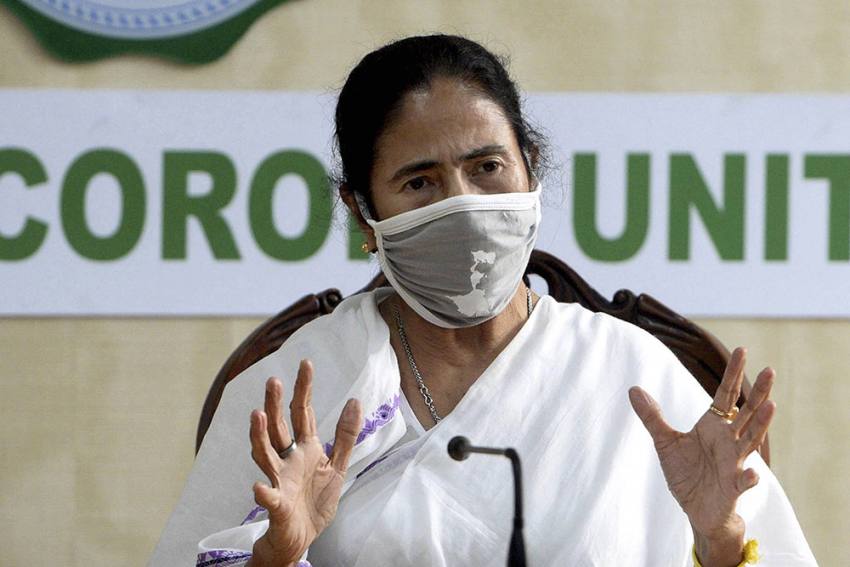 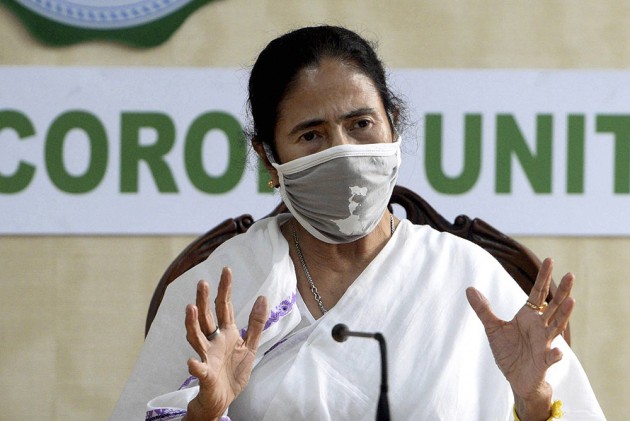 The death of the BJP’s Hemtabad MLA Debendra Nath Roy is a “case of suspected suicide” and not a political one as projected by the party, West Bengal Chief Minister Mamata Banerjee wrote to President Ram Nath Kovind on Wednesday.

Her letter came a day after a BJP delegation called on the president over the death of its legislator, who was found hanging from the ceiling of a verandah near his home in Bindal village in North Dinajpur district on Monday.

"On receipt of post-mortem report and on primary investigation, West Bengal Police has reported that it is a case of suspected suicide and could be related to some local money transfer activities,” she said in the letter.

"The note found in a pocket of the deceased also names two persons who are allegedly found to be related to such money transfer activities in the locality. Therefore, I am sorry to say that it does not appear to be a political case as being projected by BJP," Banerjee added.

A delegation of the Trinamool Congress, led by parliamentary party leader Derek O'Brien, called on the president on Wednesday to apprise him of the facts and details of the case.