The main purpose behind the workshop is to stress BJP lawmakers to maintain punctuality and discipline in Parliament as many lawmakers reportedly have a poor attendance record. 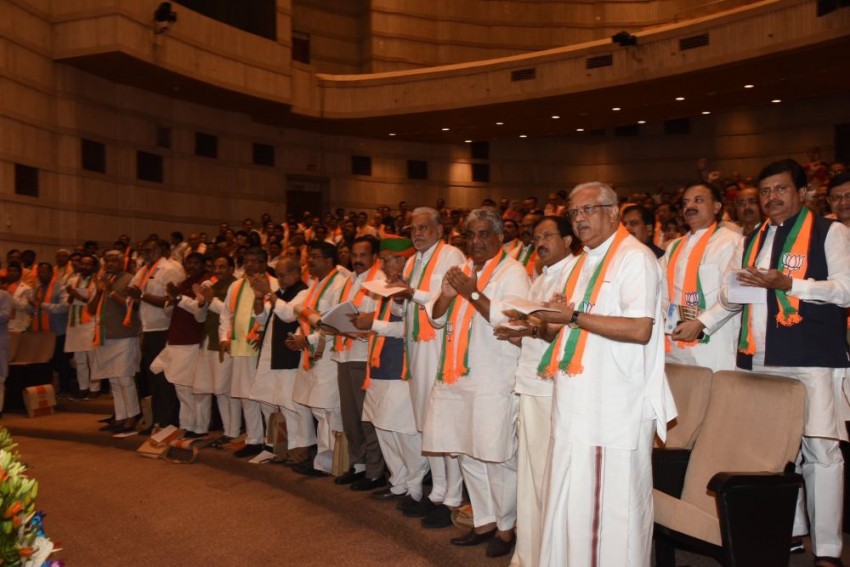 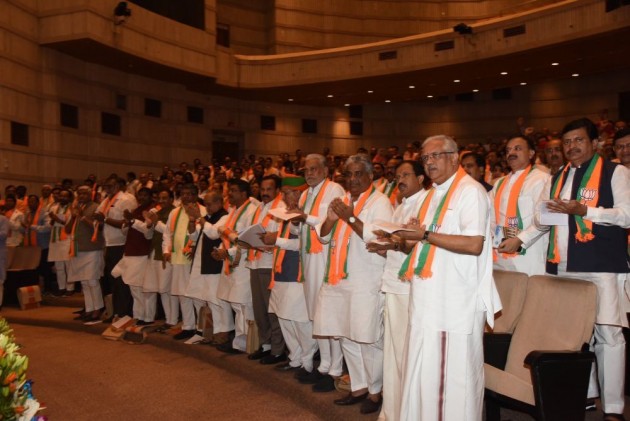 According to sources, the main purpose behind the workshop is to stress lawmakers to maintain punctuality and discipline in Parliament as many lawmakers reportedly have a poor attendance record.

Two day workshop for all the @BJP4India Members of the Parliament started today in New Delhi. Sharing some photos of the inaugural session. Proud of the leadership of our Party that keeps all of us motivated and inspired to work harder for the people of India. pic.twitter.com/tM3VOUNkII

The programme began with an inaugural speech by Nadda. In the evening, Shah will talk about the role of lawmakers in Parliament and Modi will address the workshop on Sunday.

According to sources, the 'Abhyas Varga', an exercise already being practised in various states including Himachal Pradesh, is a way to familiarise young, first-time lawmakers and also the seasoned parliamentarians about their duties and responsibilities.

Apart from an orientation exercise, the workshop is a reflection of Modi's growing concerns over erring lawmakers, sources said.

Earlier, Modi had instructed all the ministers to reach office on time every morning and avoid working from home. He had also stressed first-time lawmakers to maintain discipline and punctuality.

The Prime Minister had directed the newly-elected parliamentarians not to fall in the trap of publicity and asked them to practice caution while talking to the media. He had also asked them to shun the "VIP culture".

Some BJP leaders have embarrassed the party in the past with their statements and actions. This includes Bhopal MP Pragya Thakur who had praised Mahatma Gandhi's assassin Nathuram Godse. Another incident was when Agra MP Shankar Katheria's guards were caught on camera for beating up toll plaza employees.