Right from working towards extraditing fugitive businessmen to reviewing the leadership in BJP-run states, here are the five issues the Centre is focussing on to bolster its image. 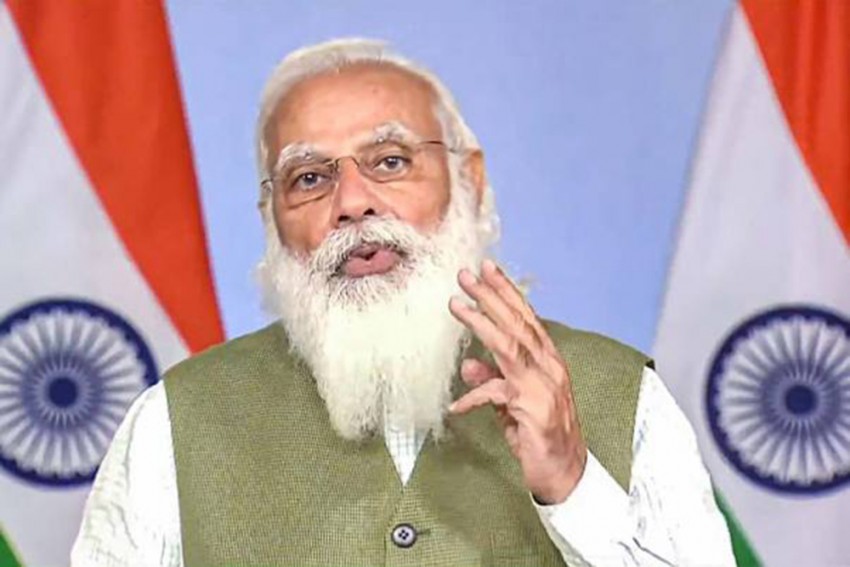 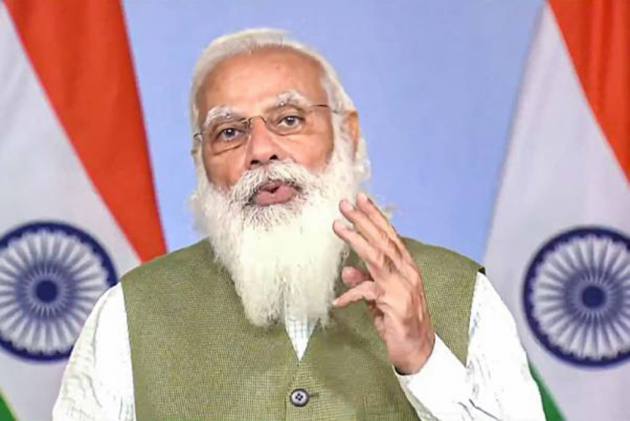 Stung by the criticism over poor handling of the second wave of Covid-19, the Narendra Modi government is now in an overdrive to bolster its image. With some prodding from its mothership, the RSS, the BJP seems to be working on a well thought out strategy to diminish the damage.

A message has gone out to all the ministries, departments and agencies of the government to pull up their socks and regularly publicise the positive work being done by them. Here are 5 big things that the party and the government are working on.

1) Get the fugitives back

An all-out effort is being made for the extradition of fugitive businessman Mehul Choksi from Dominica. It can only be called a lucky break for Indian authorities that diamantaire Choksi, an accused in the Punjab National Bank (PNB) fraud case, was detained in Dominica from where he can be directly deported to India on the basis of the Interpol’s Red Corner Notice against him.

India is also believed to have requested the UK, through diplomatic channels, to expedite the extradition process of Choksi’s nephew Nirav Modi and Vijay Mallya. Nirav Modi’s appeal is to be heard in the High Court in November, and Mallya has only one last appeal left in the Upper Tribunal hearing his asylum case.

The BJP believes that if the government can get any one of these big fugitives back soon, it will make for very good optics and go a long way in reinforcing its muscular image.

2) Review of the ministries and a possible Cabinet reshuffle

Prime Minister Narendra Modi has been meeting various ministers to review their work in presence of party president J.P. Nadda. It is seen as an exercise that has triggered speculations about an impending reshuffle and expansion of the Cabinet where non-performing ministers may be shown the door. There are vacancies in the Cabinet following the exit of Shiromani Akali Dal (SAD) and Shiv Sena from the NDA, and also due to the demise of LJP chief Ram Vilas Paswan. Many ministers have been handling more than one portfolio.

There are leaders like Jyotiraditya Scindia, Sushil Modi and Sarbananda Sonowal who need to be adjusted within the Cabinet. Sources claim that in view of the next round of elections, some leaders from UP and Punjab may find their way into the Cabinet.

3) Review of leadership in BJP-run states

With the crucial elections due in UP and adverse reports about handling of Coronavirus by the state leadership, the party and the RSS have been keeping close tabs on chief minister Yogi Adityanath. A reshuffle within the UP cabinet is also expected to give better representation to various castes and communities before the elections.

The central leadership is also believed to be concerned about the other BJP-run states with reports of discontent coming from most of them. While trouble is brewing for chief minister B.S. Yediyurappa in Karnataka, there was also buzz about a change of leadership in Madhya Pradesh and Himachal Pradesh. While the central leadership has ensured peace in Madhya Pradesh and Himachal for the time being, Karnataka continues to simmer with internal voices of dissent getting stronger against the Lingayat strongman.

The central leadership earlier had to quell the protest against Tripura chief minister Biplab Kumar Deb, but was forced to replace the Uttarakhand chief minister Trivendra Singh Rawat after state legislators rebelled against him.

Sources claim that the RSS is worried about the rumblings within the party and has asked the BJP to “control its state leaders”.

The BJP might have lost its allure for some of the leaders who had shifted from the Trinamool Congress (TMC) as they head back, but the saffron party continues to attract Congressmen like Jitin Prasada. Earlier Scindia had quit the Congress to join the BJP last year, along with MLAs loyal to him. The crisis led to the Kamal Nath government losing majority in Madhya Pradesh, and installation of the BJP government.

Sources say that the BJP is actively wooing other young leaders from the Congress including Sachin Pilot and R.P.N. Singh. If it succeeds, it will be a big blow to the Congress that is anyway teetering on the edge of extinction. Recently TRS leader Etela Rajender also joined the BJP.

In a series of meetings between the top BJP leadership and the RSS, it has been decided to create an atmosphere of positivity. The reversal of vaccine procurement policy by the Modi government is also believed to be a part of the strategy. With the states up in arms and the Supreme Court also questioning the Centre about various facets of its vaccination policy, the Prime Minister had announced a change of policy during his address to the nation.

To take the sting away from the farm laws, which are still seeing protests, the Centre increased the Minimum Support Price (MSP) of paddy and other Kharif crops. Though the decision hasn’t impressed the protesting farmers, the government claims it is a confidence building measure from their side.

BJP president Nadda is continuously reviewing the Covid relief work undertaken by the party workers under the ‘Sewa hi Sangathan’programme across the country. This was done following a nudge by the RSS as some of its leaders even went public in their criticism of the “absent BJP workers''.

Risk Of Dying Post Vaccination Negligible Compared To Risk Of Death Due To Covid: Govt