Bihar: Amid Revolt In LJP, Speculations Rife Of 13 Congress MLAs Switching Over To JDU 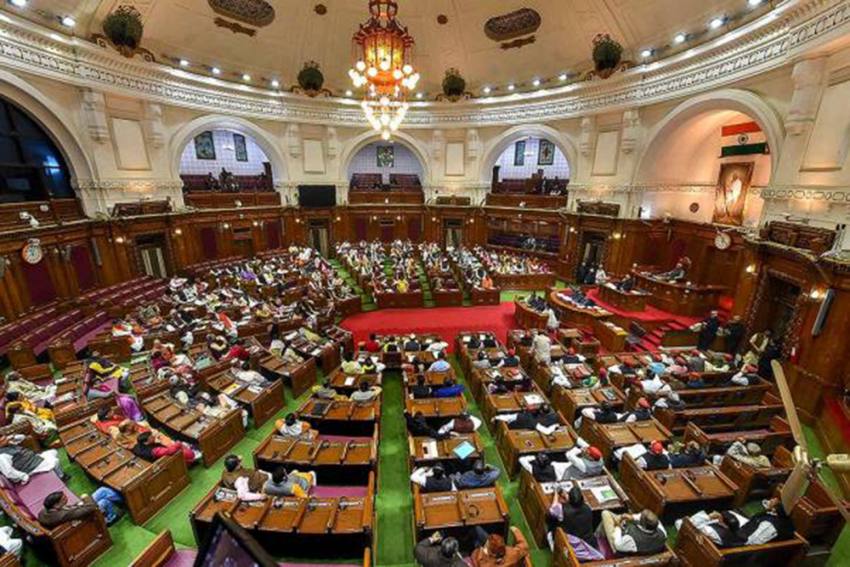 According to reports, as many as 13 of the 19 Congress MLAs in Bihar are contemplating to join the JD(U).
Representational Image
Outlook Web Bureau 2021-06-14T15:04:53+05:30 Bihar: Amid Revolt In LJP, Speculations Rife Of 13 Congress MLAs Switching Over To JDU 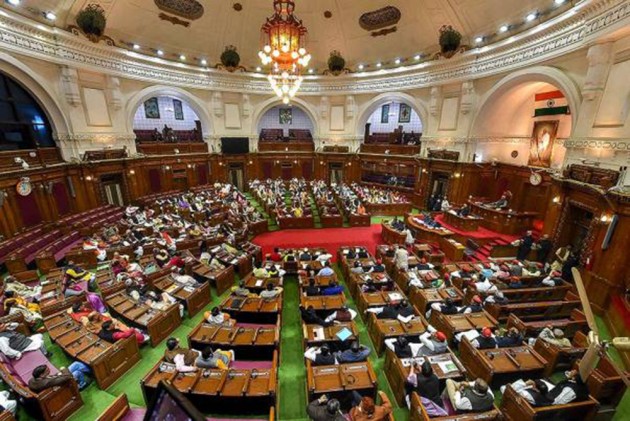 Amid a split in the Lok Janshakti Party (LJP) with party MP Pashupati Kumar Paras staging a revolt against party chief Chirag Paswan, speculations are rife that many Congress MLAs are planning to jump ship and join Bihar Chief Minister Nitish Kumar’s JD(U).

Responding to questions about the issue, JD(U) national president RCP Singh refused to give a straight answer but remarked that the Grand Old Party was a sinking ship.

According to reports, as many as 13 of the 19 Congress MLAs in Bihar are contemplating to join the JD(U).

Responding to these reports, Singh said, “Look at the Congress’ performance in West Bengal. The Congress used to rule the state. And in the recent Assembly polls it was wiped out. No wonder old loyalists like Jyotiraditya Scindia and Jitin Prasada are choosing to exit.”

When pressed about the possibility of Congress MLAs in Bihar switching sides in the foreseeable future, Singh shot back we shall cross the bridge when it comes.

The Congress had suffered a split in three years ago when its former state president Ashok Choudhary walked over to the JD(U) along with some other legislators. Choudhary has since risen to prominence in JD(U), as the party’s working state president during the assembly polls, and is seen as one of the trusted cabinet colleagues of the Chief Minister.

Meanwhile, earlier today, five of the six Lok Janshakti Party MPs in the Lok Sabha joined hands against their leader Chirag Paswan and elected his paternal uncle Pashupati Kumar Paras in his place, causing a big churn in Bihar politics.

Rebels Without A Cause: Duplicity Of Retired Babus Giving Unsolicited Advise