The woman left behind a suicide note, in which she accused her colleagues of mentally harassing her. 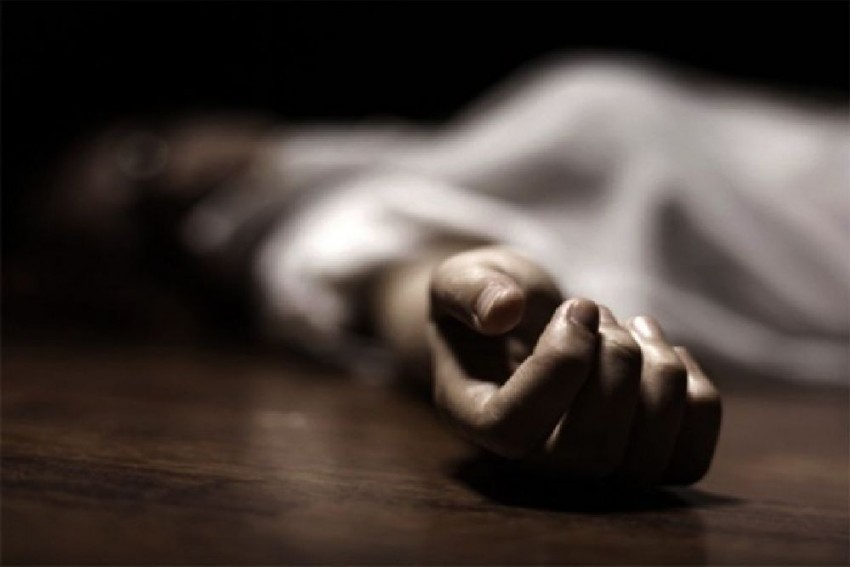 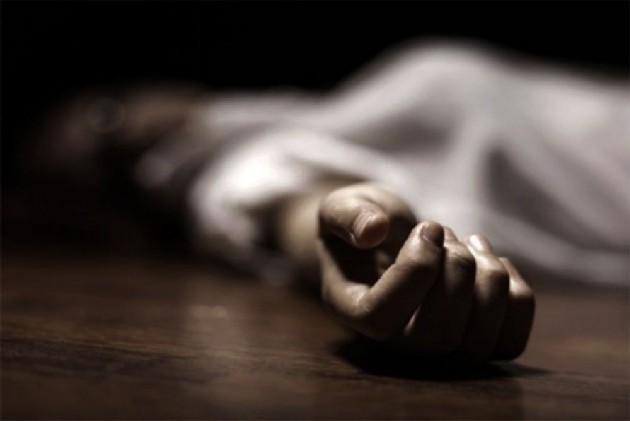 The 33-year-old Accounts Officer of BHEL hanged herself at her residence in Miyapur area on Thursday.

Police have registered a case against the Deputy General Manager (Finance) and other six colleagues of the deceased for allegedly abetting the suicide.

Miyapur police registered the case on the complaint of the deceased woman's husband and took up the investigations.

According to Inspector of Police Venkatesh Shamala, the woman officer hanged herself at her house when she was alone. She and other family members broke open the door of her bedroom and found her hanging from the ceiling.

The woman, who hailed from Bhopal, left behind a suicide note, in which she accused the DGM and six other BHEL employees of mentally harassing her by spying on her. She alleged that they had hacked her mobile phone and were tapping her calls.

The woman also alleged that some of her colleagues harassed her when she was posted in Bhopal earlier.