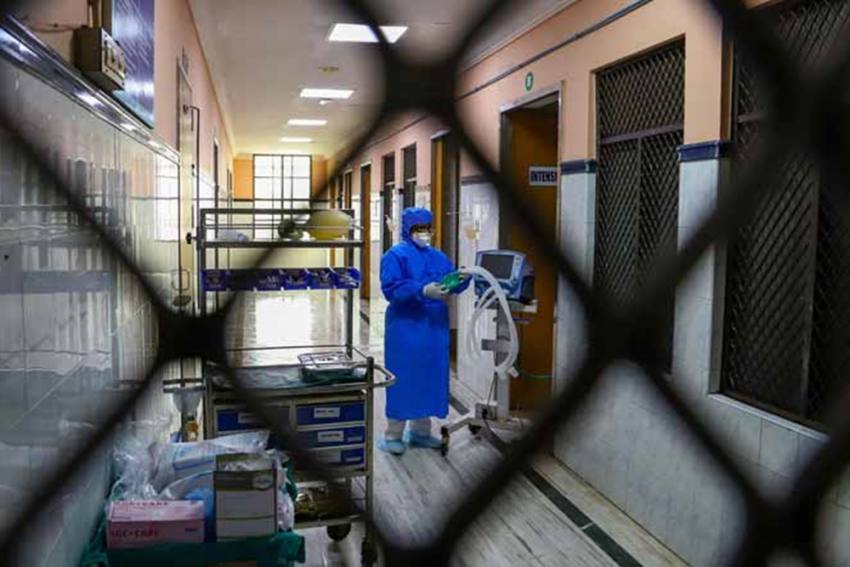 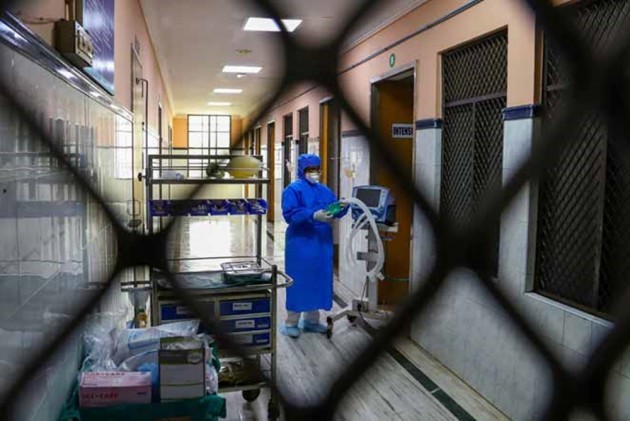 In a bizarre incident exposing callousness of a hospital’s staff, a Covid-19 patient whose family was informed that he had died returned home just a day before his last rites were to be performed.

The family had already consented to the cremation and had been performing the Hindu post-death ritual of ashouch. The state health department has formed a four-member enquiry committee to find out the guilty behind the blunder.

An officer at the state health department said that a primary report has been submitted, based on which two nursing staff, a nurse in-charge and a doctor has been issued show-caused notices.

On November 4, Shibdas Banerjee and Mohini Mohan Mukherjee, both of them septuagenarians, had been admitted to Shri Balaram Seva Mandir, a state general hospital in North 24-Parganas district located about 20 km north of Kolkata.

Later, as the condition of Mukherjee deteriorated, he was sent to Barasat Kadambagachhi hospital on November 7. However, the hospital authorities transferred all papers related to Banerjee. So, the authorities at the Barasat hospital took Mukherjee to be Banerjee and, after Mukherjee died on November 13, informed the family of Banerjee of his death, while in fact, Banerjee’s condition had been improving at the Khardah Balaram hospital.

The family of Mukherjee, meanwhile, was regularly informed that the condition of their patient was improving. On November 16, the family was informed by the Balaram hospital authorities that Mukherjee was set to be released. However, when the family reached the hospital, they saw a different person was going to be handed over to them.

“After the family of Mukherjee lashed out at the hospital authorities, an inquiry was immediately initiated and it was revealed that Mukherjee had been transferred to the Barasat hospital with wrong papers. This led to the entire confusion,” said a senior official of North 24-Parganas health department.

Mukherjee’s son, Sudip, has alleged that the wrong papers also led to wrong treatment and that his father died of utmost medical negligence.

When asked how the Banerjee family made mistake in identifying his body and consented to the cremation of another person, a government official said that due to Covid-19 safety protocols, the bodies are shown to family members from a distance.

“It is possible that because of the distance of a few feet and perhaps their mental state, they did not give a close look,” a health official said.

The Banerjee family had performed all post-death rituals and the last rites were scheduled on November 17. Instead, on November 16, they were informed by the hospital authorities that the patient had recovered and was ready for release. They rushed to the hospital and took him back.

Banerjee’s family has kept themselves aloof from their neighbours and also media persons since then.

A local resident alleged that both the families were “put under pressure” not to make the issue public. However, the Mukherjee family spoke out.