Ahead of the Lok Sabha polls, the Election Commission of India has issued a censure to Uttar Pradesh Chief Minister Yogi Adityanath over his 'Modi ki Sena' remark. 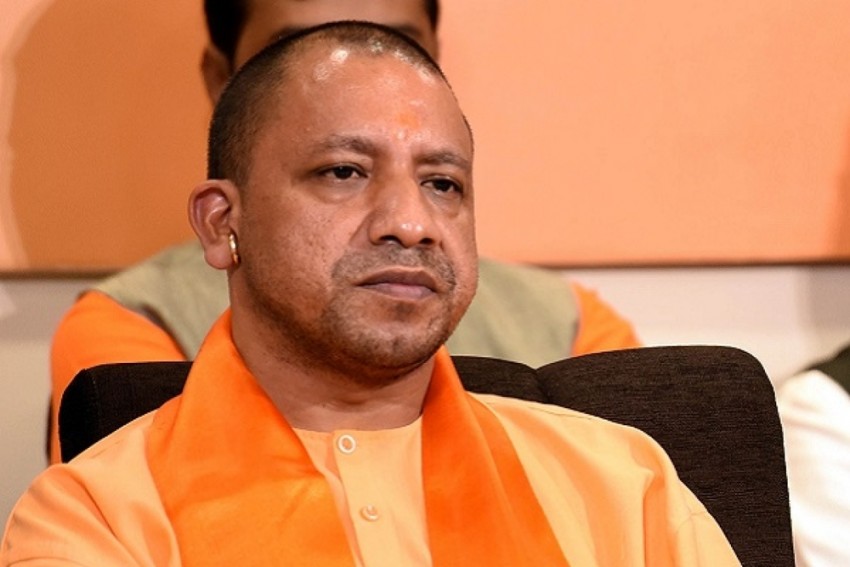 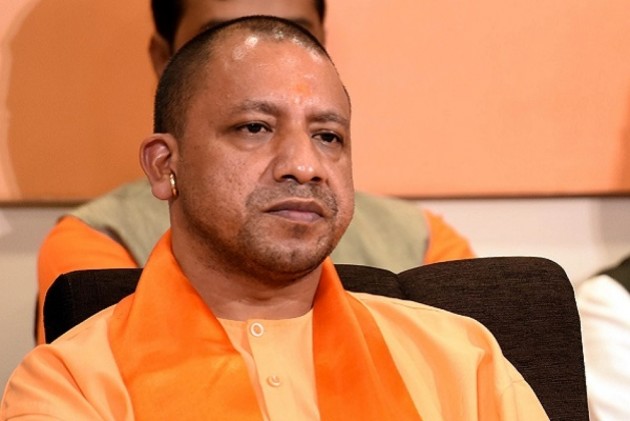 The Election Commission on Friday found Uttar Pradesh Chief Minister Yogi Adityanath guilty of violating the model code of conduct (MCC) for his "Modiji ki sena" (Modi's army) remark and warned him to exercise caution in the future.

In an order issued late on Friday, the poll panel said that Adityanath's remark was in violation of its directions not to use the achievements of India's armed forces for political campaigning.

"Since Yogi Adityanath is a senior leader, he should be more careful in his public addresses. Hence, the Commission is not satisfied with his explanation. The Commission advises Yogi Adityanath not to use issues related to the Army for political purposes and to exercise caution in future," the EC order said.

During a rally in Ghaziabad last Sunday, Adityanath had described the Indian Army as "Modiji ki sena", sparking criticism from the opposition parties who slammed the Bharatiya Janata Party (BJP) strongman for politicising the armed forces and demanded an apology.

"Congress people used to serve terrorists biryani and 'Modiji's sena' gives them only 'golis' and 'golas' (bullets and bombs). That's the difference," Adityanath had said at the rally.

The Election Commission had sought a response from Adityanath to which he replied that he was only stating "based on facts" that the present government under the leadership of Prime Minister Narendra Modi was taking strict action against terrorism "as opposed to the previous governments which had a soft stance towards the terrorists".

Adityanath added that his use of the phrase "Modiji ki sena" was only because he was "speaking in people's language".

However, the EC said it had considered his reply and was not satisfied with it since it violated its earlier directions on using the achievements of defence forces for election campaigning.

On March 9, the EC had instructed all the political parties not to use defence personnel and their achievements for campaigning.