The Supreme Court plans to hear most arguments in Ayodhya case by October 4 and complete them finally by October 14 on reopening after the Dushehra holidays. 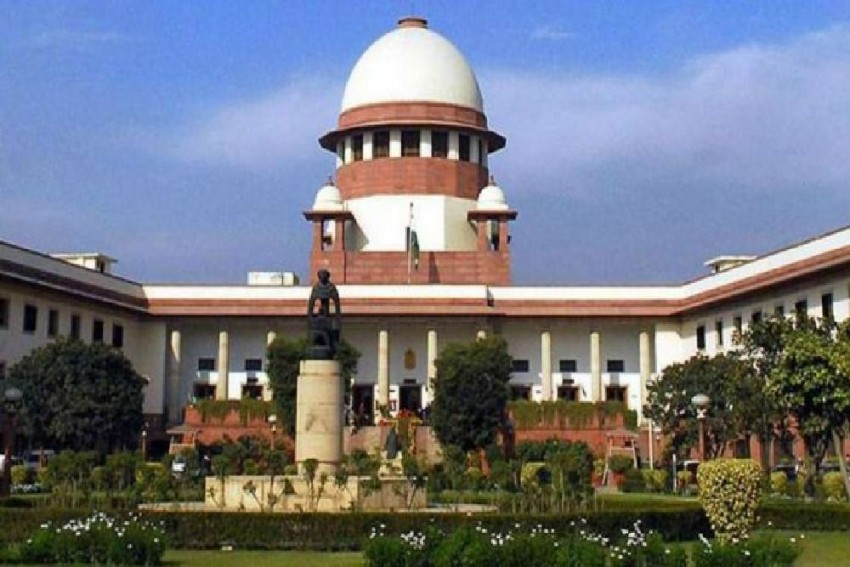 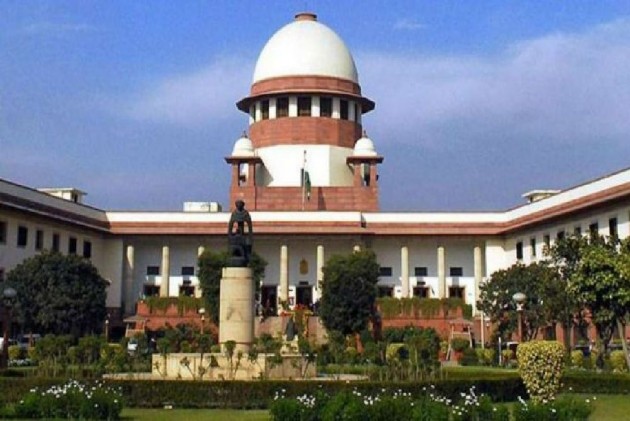 It will be miraculous, if we are able to deliver a judgement in four weeks, said Chief Justice Ranjan Gogoi as he asked the counsels of the Hindu and Muslim parties in the Ram Janmabhoomi-Babri Masjid dispute case to strictly abide by the October 18 deadline to wrap up their arguments.

A Constitution bench, comprising five judges headed by the Chief Justice, is holding daily hearings in the case in which the Hindu and Muslim parties are contesting each other's claims seeking ownership of the 2.77-acre disputed land in Ayodhya.

Following a schedule to the hearings, the top court plans to hear most arguments in the case by October 4, and complete them finally by October 14 on reopening after the Dushehra holidays. It will thus have five days to meet the October 18 deadline to end the hearing in the case.

"We have 10-and-a-half days to conclude the arguments within the deadline," said the Chief Justice emphasising the need for careful allocation of time to counsels of the parties involved in the matter.

Appearing for the Sunni Waqf Board, senior advocate Rajeev Dhavan suggested continuing with the extended one-hour framework, and allocating Saturdays, to meet the deadline. The court said it cannot give a single extra day till October 18 for parties to complete their arguments in the cross-appeals.