The three-member mediation committee on Ayodhya land dispute submitted an interim report to the Supreme Court in a sealed cover on Thursday. 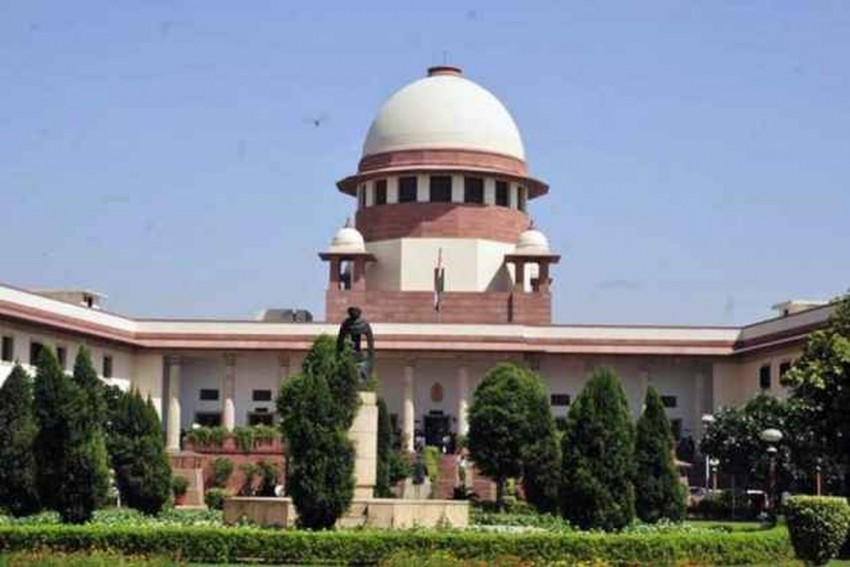 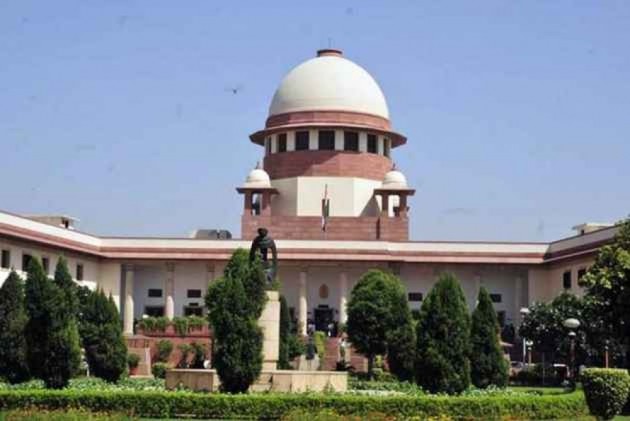 The  Supreme Court on Friday granted additional time to the Ayodhya dispute mediation panel after it sought an extension to find an amicable solution to the decades-long land dispute. Next hearing has been scheduled for August 15.

"If the mediators are optimistic about the result and are seeking time till August 15, what is the harm in granting time? This issue has been pending for years and years. Why should we not grant time," the bench comprising Justices S A Bobde, D Y Chandrachud, Ashok Bhushan and S Abdul Nazeer told the counsel appearing for the parties.

The apex court also allowed parties to raise objections before the panel till June 30, adding that nobody will come in way of the mediation process.

The three-member mediation committee on Ayodhya land dispute submitted an interim report to the Supreme Court in a sealed cover on Thursday.

CJI Ranjan Gogoi also said, "we're not going to tell you what progress has been made, that’s confidential".

The matter was heard for the first time since March 8 order by which the top court had referred the decades-old politically sensitive case for mediation by a panel headed by former apex court judge F M I Kalifulla for exploring the possibility of an amicable settlement.

Spiritual guru and founder of Art of Living Foundation Sri Sri Ravishankar and senior advocate Sriram Panchu, a renowned mediator, are the other two members of the panel of mediators.

The panel was asked by the apex court to hold an in-camera proceedings and complete it within eight weeks.