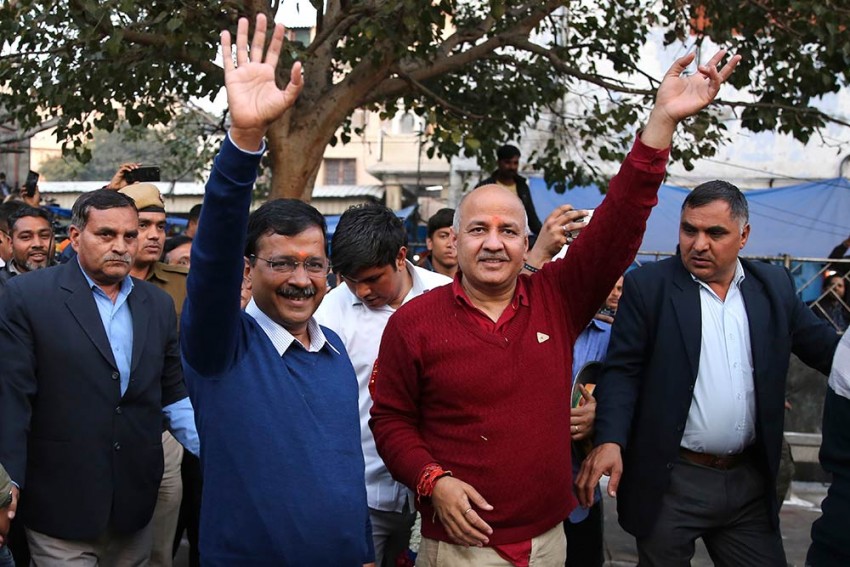 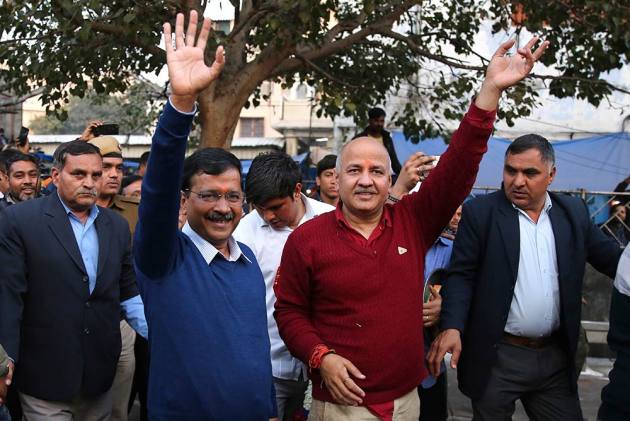 Arvind Kejriwal's new cabinet is unlikely to have fresh faces as he is expected to retain all six incumbent ministers, top sources in the Aam Aadmi Party (AAP) said on Wednesday.

Speculation was rife over inclusion of Oxford-educated Atishi and Raghav Chadha, a prominent young face of the party, in the new cabinet.

However, sources told PTI that the AAP chief is unlikely to tinker with the existing combination and is set to retain all the incumbent ministers.

Kejriwal will take oath as chief minister of Delhi for a second straight five-year term at the Ramlila Ground on February 16.

"The Aam Aadmi Party chief feels that retaining ministers in the outgoing dispensation, whose works have won the party a second term, is the best thing to do," a source said.

Apart from Kejriwal and Sisodia, the other members in the outgoing cabinet are Satyendar Jain, Gopal Rai, Rajendra Pal Gautam, Imran Hussain and Kailash Gahlot.

While outgoing deputy chief minister Sisodia had the education, finance, tourism, women and child development portfolios, Jain was looking after the functioning of the PWD, health and industries departments.

Chadha and Atishi will have a bigger role in the party in the future and they might also be given charges of some government-run bodies, an AAP functionary said.

"They have played an important role in strengthening the party. Both of them were contributing to the Delhi government in different capacities as advisors before being removed by the lieutenant governor, citing their illegal appointment," he said.

The AAP has planned mass mobilisation of people for the mega event on Sunday and all newly-elected MLAs of the party have been asked to ensure huge participation from their constituencies.

"I request the people of Delhi to attend the oath-taking ceremony of the chief minister at the Ramlila Maidan in large numbers," Sisodia told reporters, adding that the ceremony will take place at 10 am.

Choosing Ramlila Maidan as the venue for the oath-taking ceremony assumes significance as it was from this ground that Kejriwal along with Anna Hazare led a massive anti-corruption agitation that eventually proved to be a launching board for his political career.

The AAP won 62 out of the total 70 seats in the Delhi assembly while the BJP won eight. The Congress has drawn a blank.

Lauding the voters, Sisodia said, "Heartiest congratulations to the people of Delhi. They have given huge respect to the politics of work."