Home  »  Website  »  National  »  As A Mark Of Protest, Farmers In Delhi Will Burn Copies Of New Farm Laws On Lohri

As A Mark Of Protest, Farmers In Delhi Will Burn Copies Of New Farm Laws On Lohri

Sankyukt Kisan Morcha, an umbrella body of around 40 protesting farmer unions, will hold a meeting later in the day to discuss the next course of action. 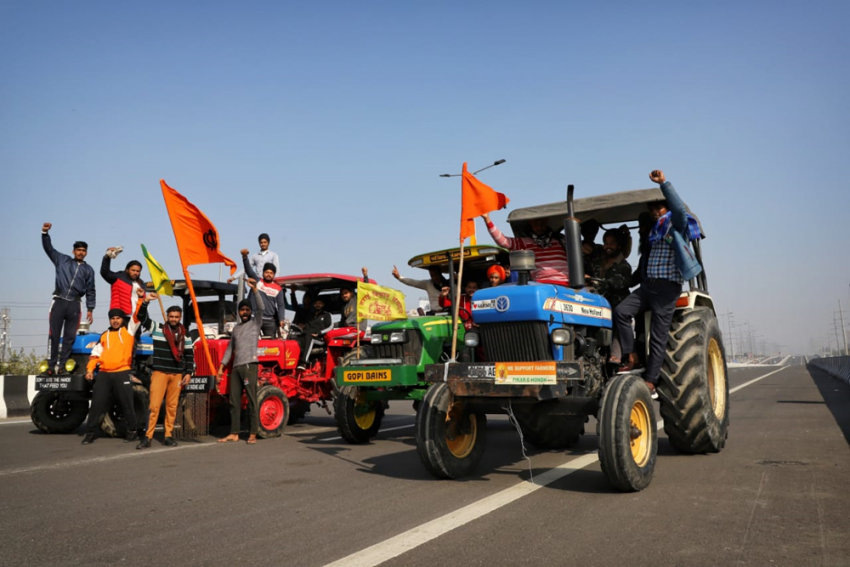 Farmers during their agitation against the Center's new farm laws, at Delhi UP Border in New Delhi.
Suresh K Pandey
Outlook Web Bureau 2021-01-13T10:32:21+05:30 As A Mark Of Protest, Farmers In Delhi Will Burn Copies Of New Farm Laws On Lohri 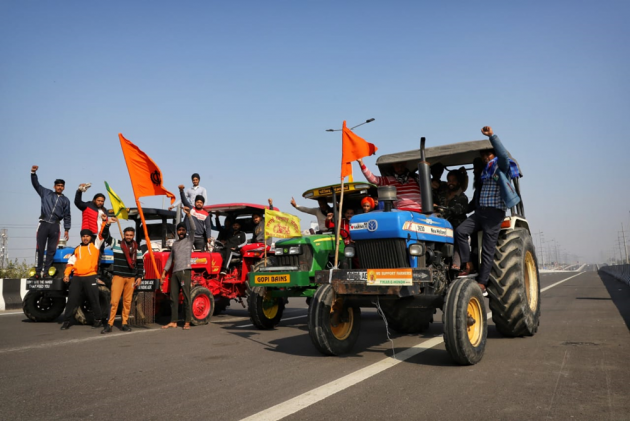 In order to show their anger, farmers protesting at Delhi borders will be burning copies of Centre's new farm laws at all demonstration sites on the festival of Lohri.

As a mark of protest against the legislations, farmers' leader Manjeet Singh Rai said they will celebrate Lohri by burning the copies of farm laws at all protest sites in the evening.

Lohri is mostly celebrated in north India, marking the beginning of the spring season. Bonfires are a special characteristic of the festival.

Next course of action…

Sankyukt Kisan Morcha, an umbrella body of around 40 protesting farmer unions, will hold a meeting later in the day to discuss the next course of action.

This comes a day after the protesting farmer unions asserted they will not appear before the Supreme Court-appointed panel, alleging it was "pro-government", and said they won't settle for anything less than the repeal of the three contentious laws.

The unions also raised doubts over the neutrality of the members of the committee even as they welcomed the top court's order to stay the implementation of the laws.

The Supreme Court on Tuesday stayed the implementation of the controversial farm laws till further orders and set up the four-member committee to resolve the impasse between the Centre and the farmer unions protesting at Delhi's borders over the legislations.

Thousands of farmers, mostly from Haryana and Punjab, have been protesting at several border points of Delhi since November 28 last year, demanding a repeal of the three laws and a legal guarantee to the minimum support price (MSP) system for their crops.

What are the three farm laws?

Enacted in September last year, the three laws have been projected by the Centre as major reforms in the agriculture sector that will remove middlemen and allow farmers to sell their products anywhere in the country.

However, the protesting farmers have expressed their apprehension that the new laws would pave the way for eliminating the safety cushion of the MSP and do away with the "mandi" (wholesale market) system, leaving them at the mercy of big corporates.