If BJP Comes To Power Article 370 Will Be Withdrawn From J&K: Amit Shah

Addressing an election rally in Jharkhand, BJP chief Amit Shah says the saffron party has given India Narendra Modi as the prime minister, and the security of the country has been strengthened under his rule. 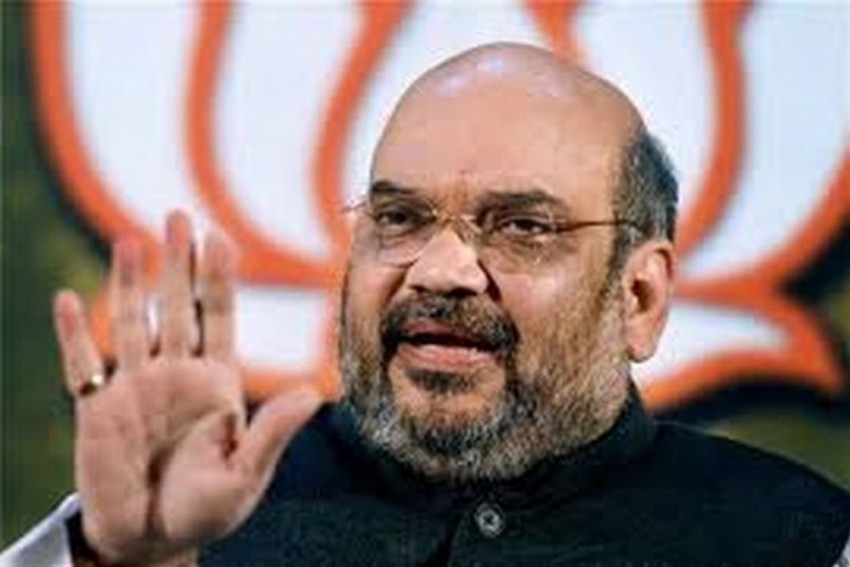 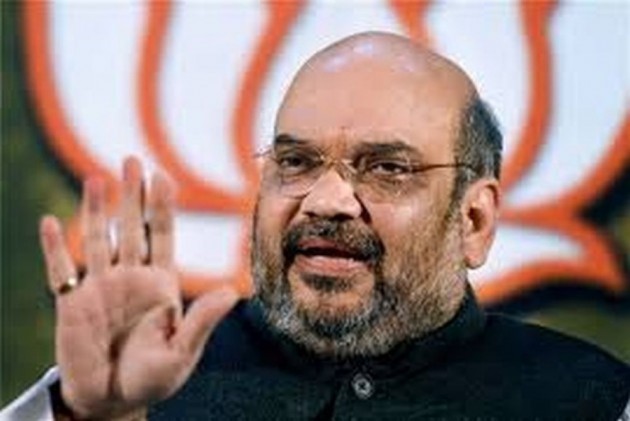 Bharatiya Janata Party (BJP) President Amit Shah said on Saturday, that if the saffron party is voted to power, Article 370 will be withdrawn from Jammu and Kashmir.

"We will remove Article 370 if you make Narendra Modi the prime minister again," Shah said at a public rally in Medininagar in Palamau district of Jharkhand.

Shah said that during the Congress-led UPA government, terror groups from Pakistan used to target India continuously and also beheaded our jawans.

"We cannot compromise with the security of the nation. Pakistan wants to separate Kashmir from India. We will not allow it,” the BJP president said.

"Pakistan se goli aayegi to yahan se gola jayaga (if a bullet comes here, a shell lands there)," he added.

Launching a scathing attack on National Conference leader Omar Abdullah for his remarks on having a separate prime minister for Kashmir, the BJP president said Kashmir is an inseparable part of India.

"Should there be two prime ministers for one country?" Shah asked the people.

Shah stated that the BJP has given the nation Modi as prime minister, and the security of the country has been strengthened ever since.

"When the nation rejoiced with sweets following the February 26 Balakot airstrike, a pall of gloom descended on the Congress and Pakistan," he said.

He ridiculed Congress leader Sam Pitroda for saying that "some boys" had committed a mistake and dropped bombs, and there should be talks.