Amit Shah challenged Rahul Gandhi to give an account of his party's development programmes in the region over the past 55 years. 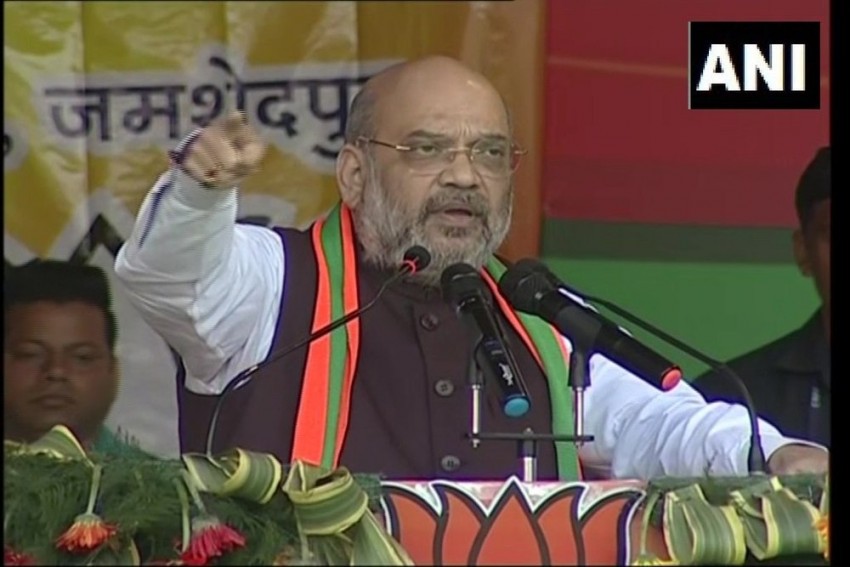 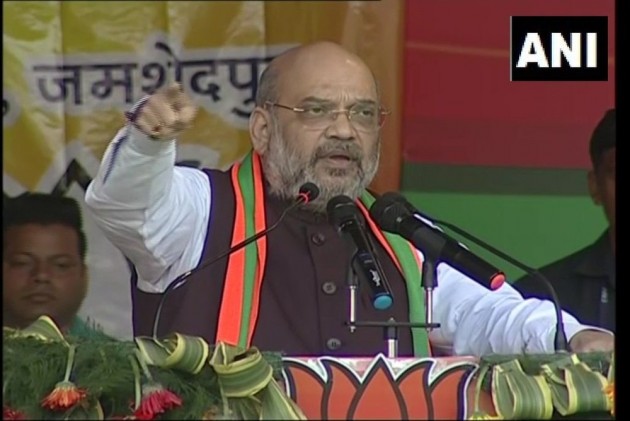 Home Minister Amit Shah on Monday launched into a tirade against Congress leader Rahul Gandhi, asking why he was so concerned about "infiltrators", adding why the Gandhi scion was questioning the National Register of Citizens (NRC).

"Rahul Gandhi is asking 'why the current government was bringing NRC. Why are we throwing them out? Where will they go and what will they eat?'" Shah said at a rally in Jharkhand.

"Why shouldn't we? Are they (infiltrators) your cousins," Shah asked Rahul.

The home minister further said the ruling BJP will "throw every single infiltrator out of the country by 2024."

He challenged Rahul to give an account of his party's development programmes in the region over the past 55 years.

"Congress leader Rahul Gandhi is in Jharkhand today. I would like to ask him to give an account of his party's development programmes of 55 years, we are here with our account of five years, he stated.

Meanwhile, Rahul, who is also campaigning in the state, promised to waive farm loans in Jharkhand should the grand old party-led coalition come to power in the state.

Jharkhand, like Chhattisgarh -- where Congress stormed to power last year --, has a significant tribal population.

"You (tribals) have land, forests and water, we are there to protect them," he said.