Supreme Court directed the States to implement an internal assessment scheme within 10 days. 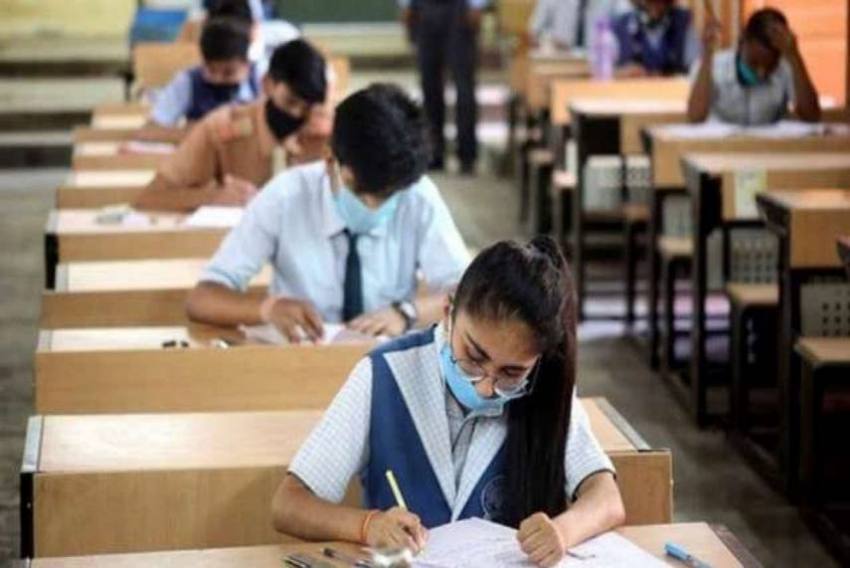 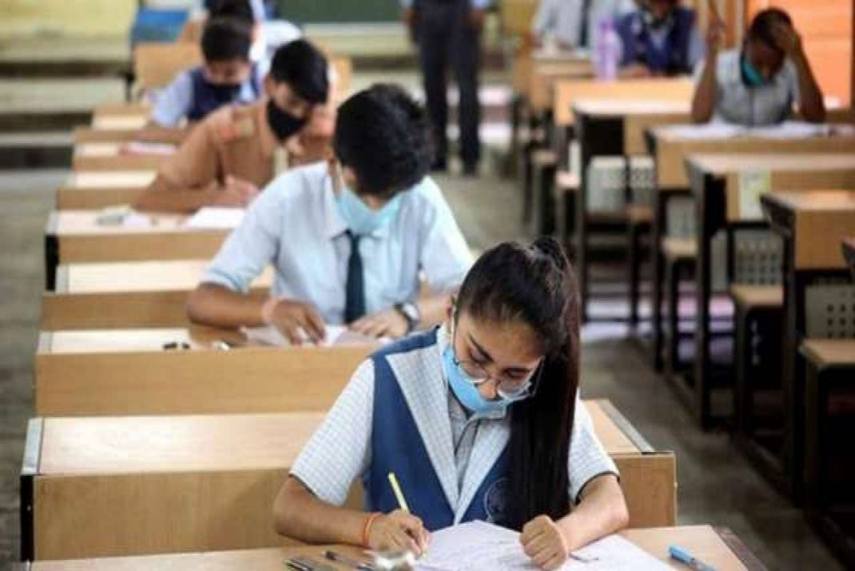 Previously, the CBSE and CISCE boards were granted with a time stipulation of two weeks for the same. The Supreme Court concluded their evaluation criteria to be ‘fair and reasonable ’.
Till date, 21 states have cancelled Class 12 board examinations and six states have conducted the examinations.

The apex court has directed Andhra Pradesh to submit their final logistics of conducting the exam by Friday, June 25. The state has received the health experts’ concurrence as the Covid cases are declining in Andhra Pradesh.

New Delhi, June 24 (PTI) The Supreme Court on Thursday directed the state boards to declare internal assessment results of Class 12 examination by July 31, making it clear that there can't be a "fit-all" scheme and each board was autonomous and free to formulate its own evaluation method for students.

Stating that it will not pass any direction for having a uniform scheme for assessment across the country, the apex court directed the state boards to ensure that scheme be formulated at the earliest and not later than 10 days from Thursday.

A bench of Justices A M Khanwilkar and Dinesh Maheshwari observed that each board will have to evolve their own scheme.

“We direct the boards to ensure that the scheme be formulated at the earliest and not later than 10 days from today and also declare the internal assessment results by July 31, 2021, like the time line specified for CBSE and CISCE,” the bench said in its order.

The top court was hearing a plea which has sought directions to states to not hold board examinations in view of the COVID-19 pandemic.

During the hearing conducted through video-conferencing, the bench was told by an advocate appearing in the matter that state boards which have cancelled the class 12 examinations amid the pandemic may be asked to have a uniform scheme for assessing students.

“That may not be acceptable because every state board has their own scheme. It cannot be uniform. We are not going to direct for uniform scheme. Each board will have to evolve their own scheme,” the bench said, adding that each board is different and autonomous.

It said each state boards have experts to advise them and there cannot be a uniform all India scheme for this.

“There cannot be a fit-all scheme,” the bench observed, adding, “We have made it clear that each board is autonomous and they will have their own scheme”.

The counsel appearing for Haryana school education board told the bench that the petitioner is seeking a uniform formula for assessment.

“That we have already made it clear that each board can have their own scheme,” the bench said.

The apex court noted in its order that state of Assam has filed an affidavit stating that examinations for class 10 and 12 have been cancelled and scheme is being formulated by the board for internal assessment of marks.

“That be done expeditiously. In addition, the scheme must provide for a mechanism for redressal of grievance of students after declaration of results as done by the CBSE and CISCE,” the bench said.

The top court also noted that National Institute of Open Schooling (NIOS) has cancelled the board examinations and is in the process of formulating the scheme for assessment.

The apex court was earlier informed by the Assam and Tripura governments that they have cancelled their state boards of Class 12 exam due to the pandemic.

On June 17, the top court was informed that out of 28 states, six states have already conducted the board exams, 18 states have cancelled them, but four states (Assam, Punjab, Tripura and Andhra Pradesh) have not cancelled them as of now.