Andhra Pradesh CM Calls For Protest On Budget Day, Says Will Be 'Black Day' For State

He asked his party cadre to observe peaceful protests by sporting black badges and showing black flags when the Centre presents the budget for 2019-20. 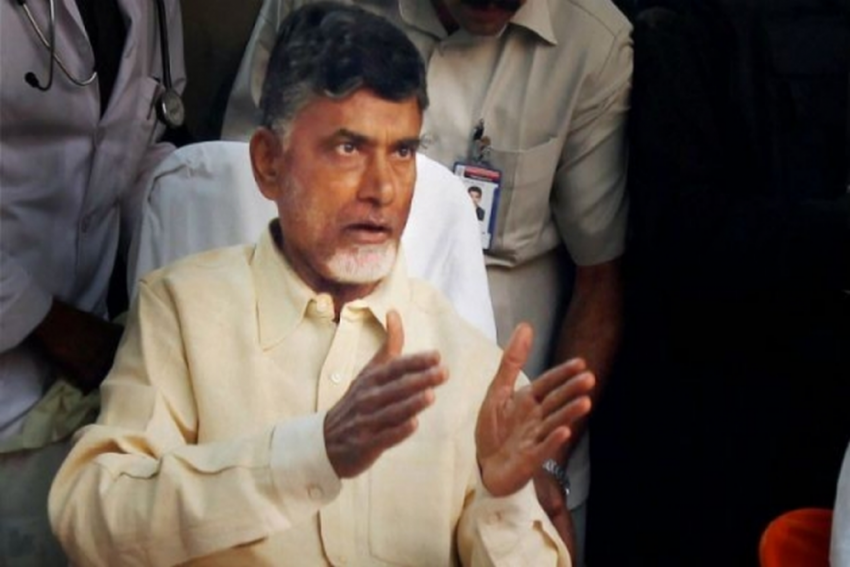 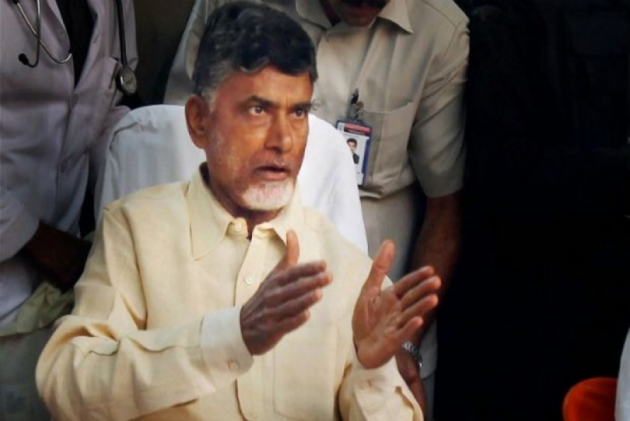 Andhra Pradesh Chief Minister N. Chandrababu Naidu  on Wednesday  said that the state will be observing February 1, the day central government will present the budget in Parliament, as a "black day" and called for protests against the budget 2019.

In his daily teleconference with the Telugu Desam Party (TDP) leaders, Naidu said the Centre had cheated the state in the last five budgets.

"February 1 is a black day for the state. The BJP-led government at the Centre has discriminated against the state at every step. Unless the BJP is trounced at the hustings,
justice will not be done to Andhra Pradesh (AP)," the chief minister said.

He asked his party cadre to observe peaceful protests by sporting black badges and showing black flags when the Centre presents the budget for 2019-20.

Referring to reports in China Global Times, a newspaper in China, Naidu said failures of Prime Minister Narendra Modi's government were being publicised even in China.

"The country has been pushed into chaos under Modi's rule. There is widespread antagonism towards Modi due to unemployment. People are opposing the BJP," he said.

The Andhra chief minister alleged discrimination against the state with regard to the central government releasing funds on Tuesday to various states through the National Disaster Relief Fund.

"Maharashtra has been given Rs 4,717 crore while AP got only Rs 900 crore for drought relief. Andhra suffered extensive damage running into thousands of crores of rupees
due to cyclone Titli. Cyclone Phethai also caused severe destruction, but the Centre did not grant even a rupee," Naidu lamented.