Home  »  Website  »  National  »  Anandiben Patel Sworn In As UP Governor

Anandiben Patel Sworn In As UP Governor 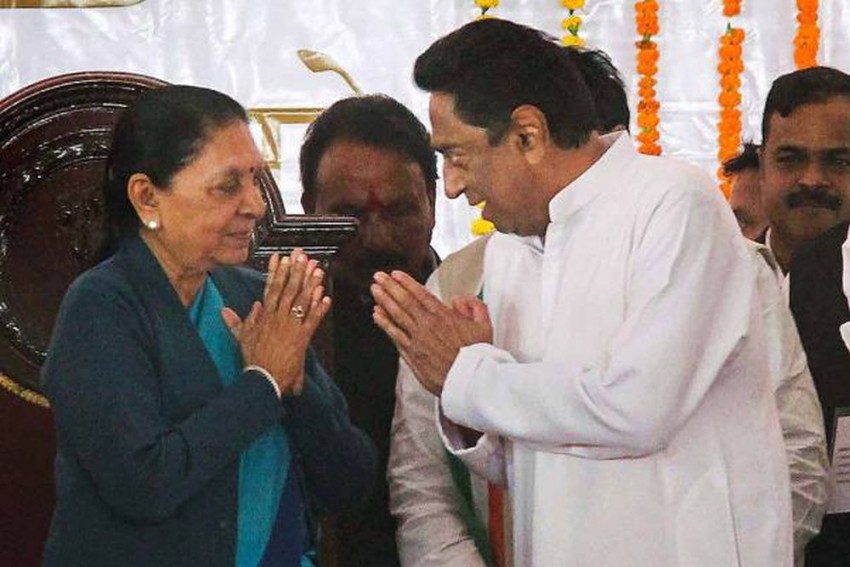 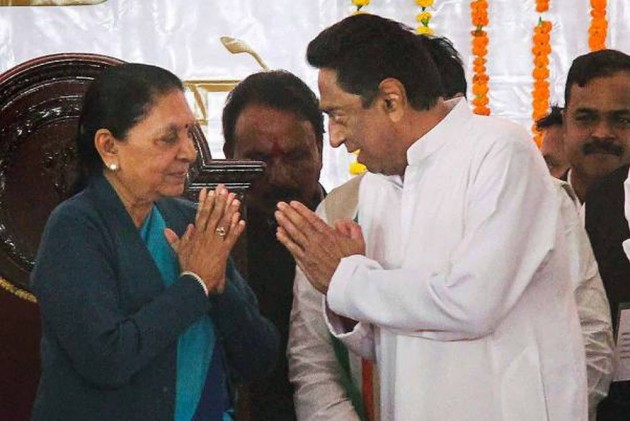 Anandiben Patel was sworn in as the Governor of Uttar Pradesh on Monday. She was administered the oath of office and secrecy by Chief Justice Govind Mathur.

In a break of tradition, the outgoing Governor Ram Naik also attended the swearing-in ceremony. The function was attended by the Chief Minister, all the ministers and senior officers of the government.

Earlier in the day, Anandiben Patel was given the guard of honour at the airport when she arrived in a special plane. Chief minister Yogi Adityanath and ministers and senior officers of the state government welcomed her at the airport.