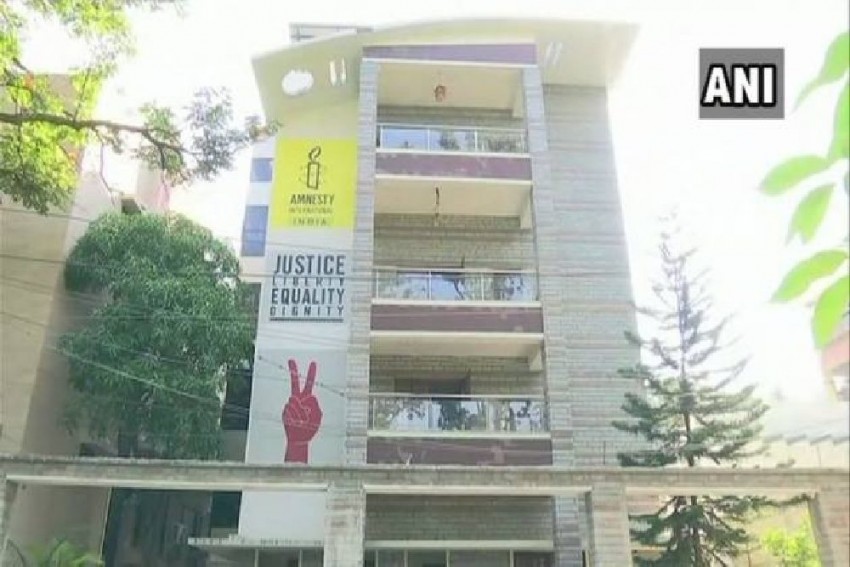 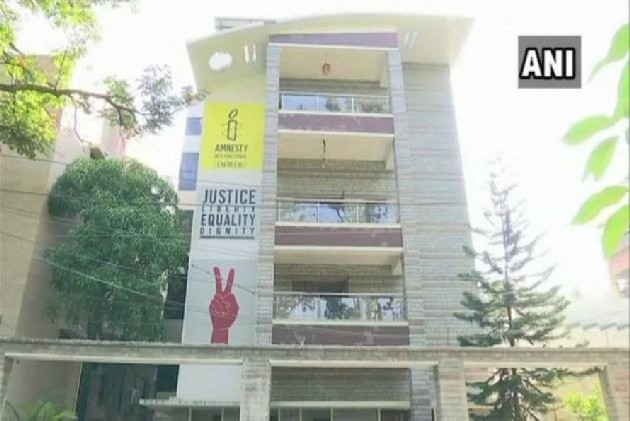 The CBI on Friday conducted raids at the Amnesty International Indias Bengaluru and Delhi offices.

"Yes, raids were carried out. Details are awaited," a CBI officer told PTI.

About 15 CBI officers visited Amnesty office in Indiranagar, a posh locality near the central business district in Bengaluru.

"We gave the officers full support and cooperation, we answered their questions and they left around 5 pm," said Erum about the eight-hour raid which started around 9 am.

In a statement, the human rights watchdog said: "Over the past year, a pattern of harassment has emerged every time Amnesty India stands up and speaks out against human rights violations in India.

It said that it stands in full compliance with Indian and international law.

Also Read: The Man Who Came To Raid My Office

Our work in India, as elsewhere, is to uphold and fight for universal human rights, the statement said.

These are the same values that are enshrined in the Indian Constitution and flow from a long and rich Indian tradition of pluralism, tolerance, and dissent, it added.

According to Amnesty, as many as four million Indians supported the NGO's work in India in the past six years and one lakh people contributed financially.

The searches were in connection with the alleged violation of foreign direct investment norms linked to a previous case of revocation of Foreign Contribution Regulation Act (FCRA) the licence of the NGO by the Home Ministry in 2010.