ED has asked him to appear before them on October 27, in Jalandhar. 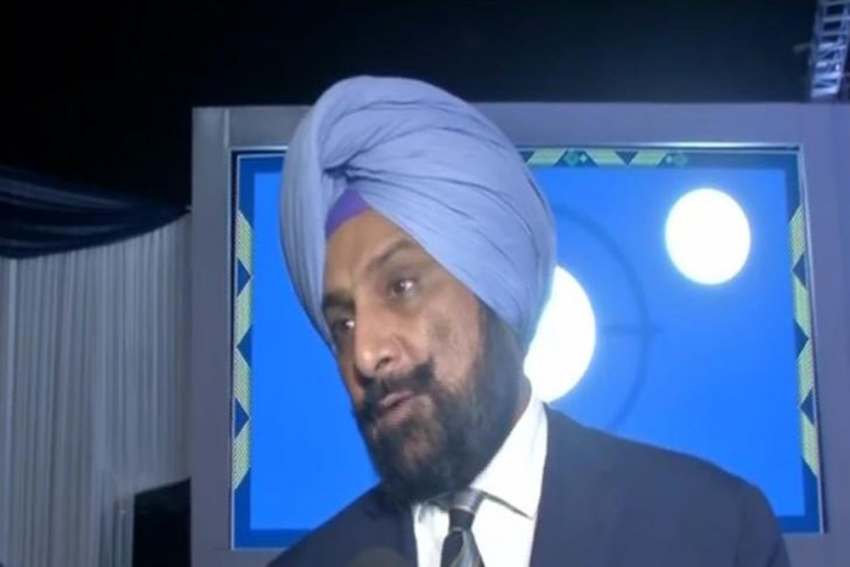 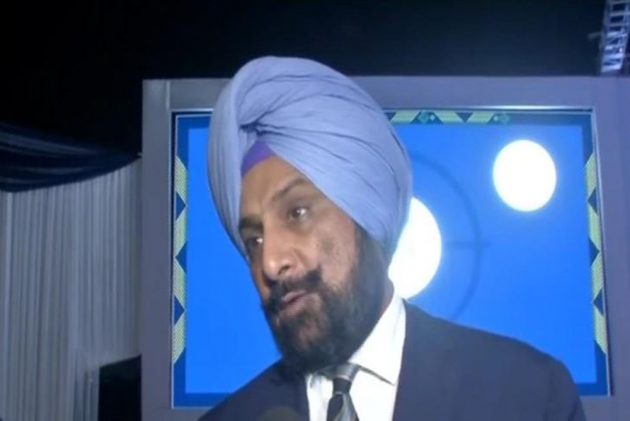 ED has asked him to appear before them on October 27, in Jalandhar.

He was questioned by the agency in this case in 2016 and was asked to explain the alleged movement of funds to Switzerland and the creation of a trust and a few subsidiaries in the British Virgin Islands.

The alleged instances of possession of properties in abroad were first investigated by the Income Tax Department.

The agency will record Raninder Singh's statement again once he deposes, the official sources said.