President of the Union, Balwant Singh Bhullar, said they are giving two days to the central government to meet the demands of the farmers. 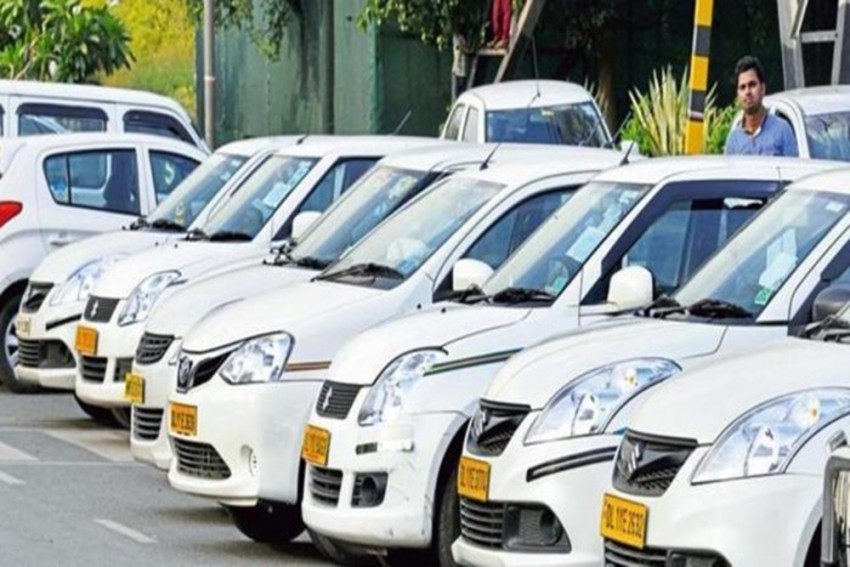 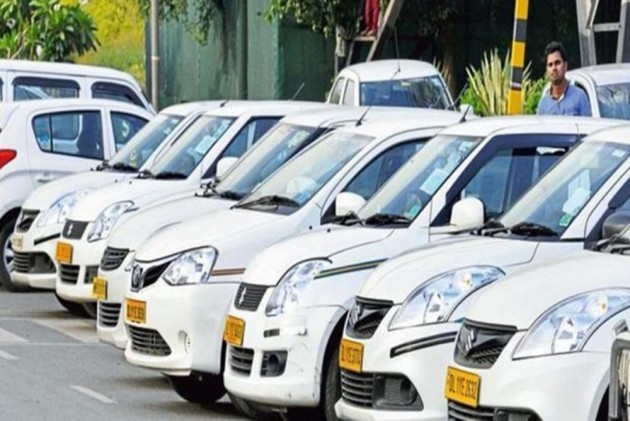 The All India Taxi Union on Monday threatened to go on strike if the demands of the farmers, protesting against the Centre's new farm laws at different border points of the national capital, are not met within two days.

President of the Union, Balwant Singh Bhullar, said they are giving two days to the central government to meet the demands of the farmers.

"We request the prime minister, home minister and agriculture minister to revoke these laws. The corporate sector is destroying us.

"If government does not take these laws back in two days, then we will remove our vehicles from the roads. We request all drivers across India to stop their vehicles from December 3," Bhullar said.

Peaceful sit-ins by farmers, mostly from Punjab and Haryana, continued for the fifth day at the Singhu and Tikri borders, while the numbers of protestors swelled at the Ghazipur border.

Security was beefed up by the Delhi Police and concrete barriers placed at all borders points connecting the city with Haryana and Uttar Pradesh as the farmers threatened to block all highways to the national capital after rejecting the Centre’s offer that they shift the protest to Burari to start a dialogue before the scheduled date of December 3.

Delhi Breathed More Polluted Air In November This Year Than 2019