During take off roll while at 120 knots speed, crew saw a jeep and a person on the runway, to avoid conflict they did early rotation. 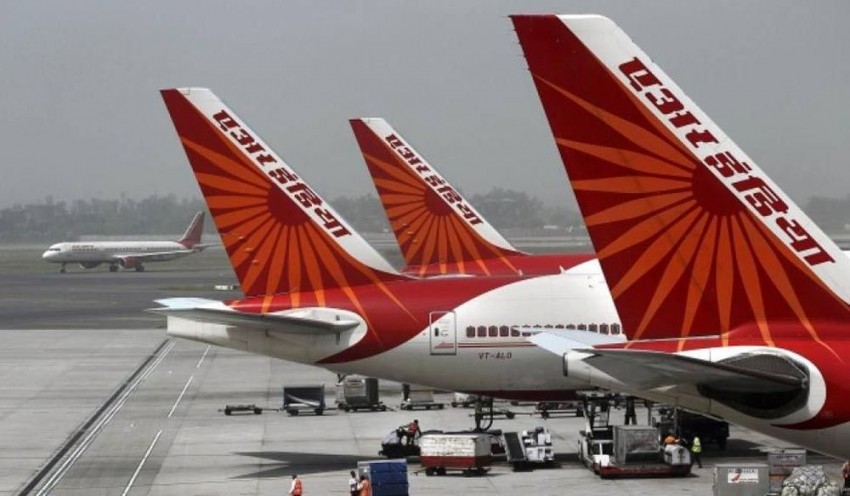 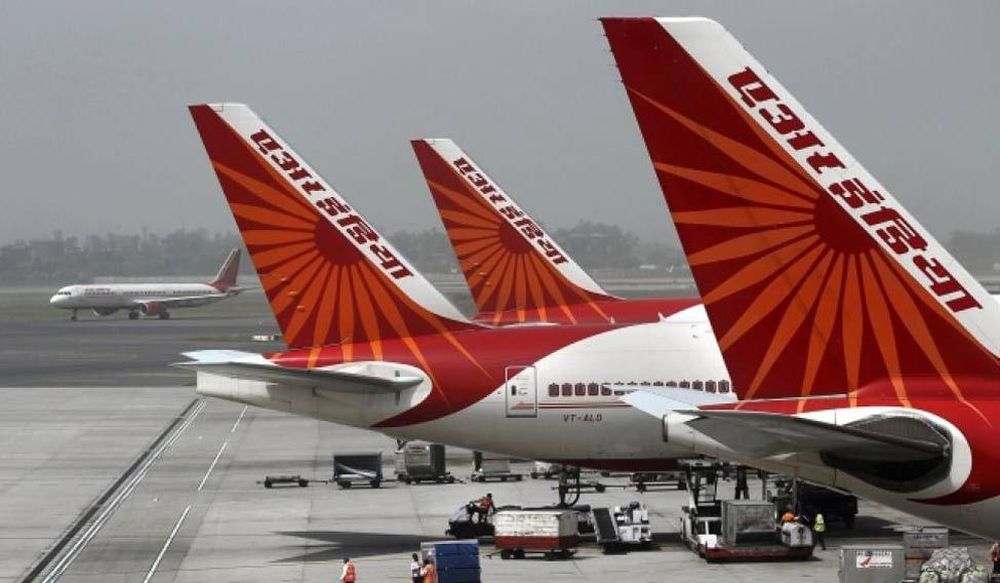 An Air India aircraft's fuselage was damaged when its pilot decided to immediately lift the plane to avoid hitting a person and a jeep that had suddenly come on the Pune airport runway during takeoff, a DGCA official said.

The incident occurred when the A321 aircraft of the national carrier took off from Pune airport on Saturday morning. However, despite the incident, it landed at the Delhi airport safely, they said.

"During take off roll while at 120 knots speed, crew saw a jeep and a person on the runway, to avoid conflict they did early rotation. The aircraft has safely landed at Delhi," the official of Directorate General of Civil Aviation (DGCA) stated.

Air India has been advised to remove the cockpit voice recorder (CVR) for its analysis, the official added.

Another DGCA official aware of preliminary investigation into the incident said, "The aircraft has been withdrawn from service for investigation. Air India has been advised to coordinate with Pune ATC (air traffic control) also to find out any marking on runway."

When asked about the incident, an Air India spokesperson said, "The A321 aircraft that was scheduled to operate AI 825 to Srinagar was observed to have certain marks towards the empennage area. This aircraft had arrived from Pune on AI 852."

"The aircraft has been withdrawn for detailed investigation. The CVR and SSFDR (solid state flight data recorder) readouts would be carried out and the findings shared appropriately," the spokesperson said.