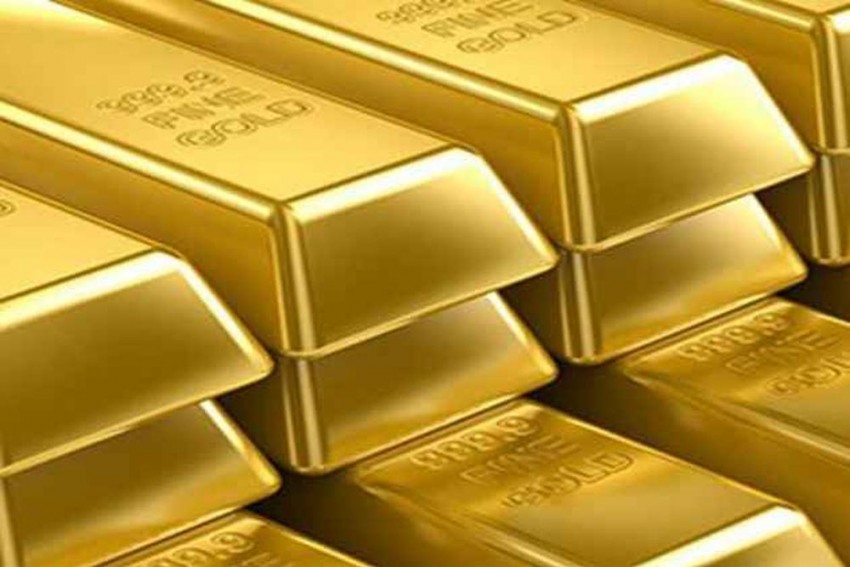 An Air India crew member and a catering staff were arrested by the customs officials for allegedly trying to smuggle into the country gold valuing about Rs 72.46 lakh at the Indira Gandhi International airport here, an official statement said on Monday.

The crew, who had come in a flight from London on Sunday, after seeing the customs officers had secreted the gold in the overhead bin of the aircraft, it said.

The officers later apprehended the staff of the catering company - M/s Ambassador Sky Chef - and “based on the discussion between the above said crew of Air India and staff of the catering company” recovered four ‘kadas’ of gold coated with silver colour from the aircraft on the identification of the crew, the statement issued by the customs said.

The gold was seized and both the accused were arrested, according to the statement.

“Further, both the above said persons admitted their role in smuggling of 1.5 kg of gold on December 3, 2020 from London into India,” it said.

Thus, these two persons were directly or indirectly involved in the smuggling of gold to the tune of 3.11 kg (1.5 kg on December 3 and 1.667 kg on Sunday), the statement added.

CM Adityanath Lashes Out At Opposition For 'Politicising' Farm Bills