The Rashtriya Lok Dal (RLD) is expected to hold the rally in the government college compound here against the three farm laws. 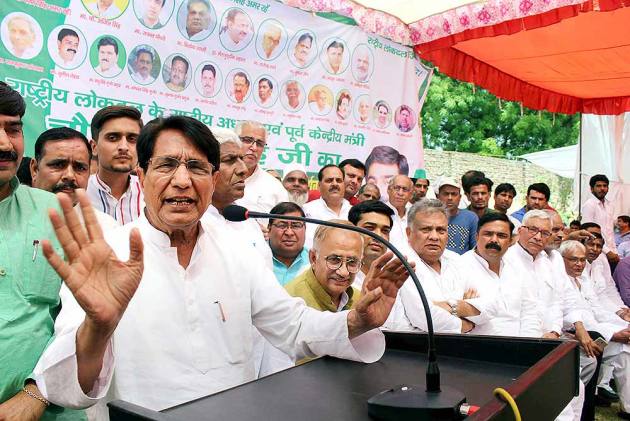 Security was tightened in this district of Uttar Pradesh ahead of a mega rally by the Rashtriya Lok Dal on Thursday against the recently enacted agriculture laws, police said.

The Rashtriya Lok Dal (RLD) is expected to hold the rally in the government college compound here against the three farm laws and the reported lathicharge on party workers, including leader Jayant Chaudhary.

The party said its workers were lathicharged by the police when they were leading a protest against the Hathras incident.

A 19-year-old Dalit woman was allegedly raped by four upper-caste men on September 14 at Hathras in the state. The incident has drawn widespread condemnation.

"Ten companies of PAC and around 1,000 police personnel have been deployed in Muzaffarnagar ahead of the rally by the RLD," a police official said.

Opposition parties, including the Congress, Samajwadi Party and Khap leaders, have extended their support to the rally.