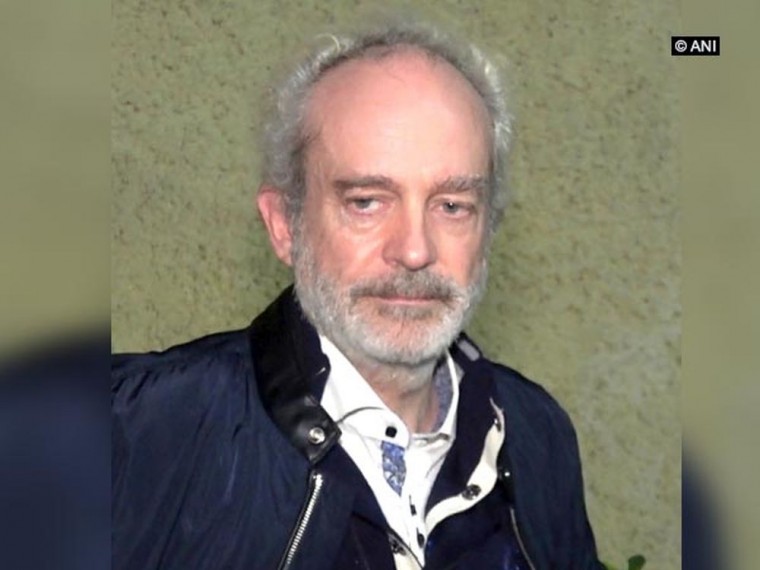 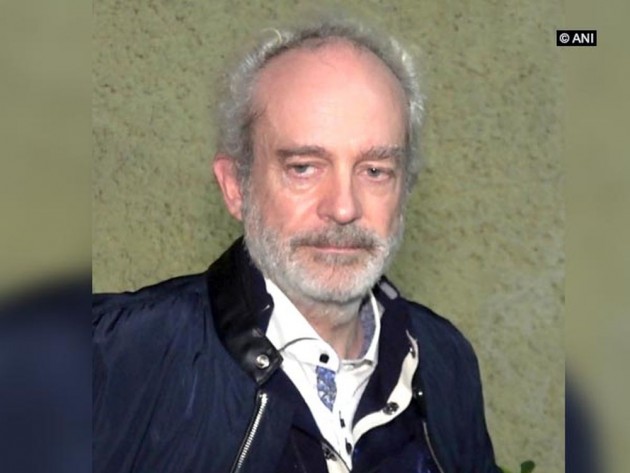 A Delhi court on Saturday dismissed the bail plea of Christian Michel, arrested in connection with an alleged scam in the Rs 3,600-crore AgustaWestland VVIP chopper deal.

Special judge Arvind Kumar rejected Michel's plea in the cases filed by the CBI and the Enforcement Directorate.