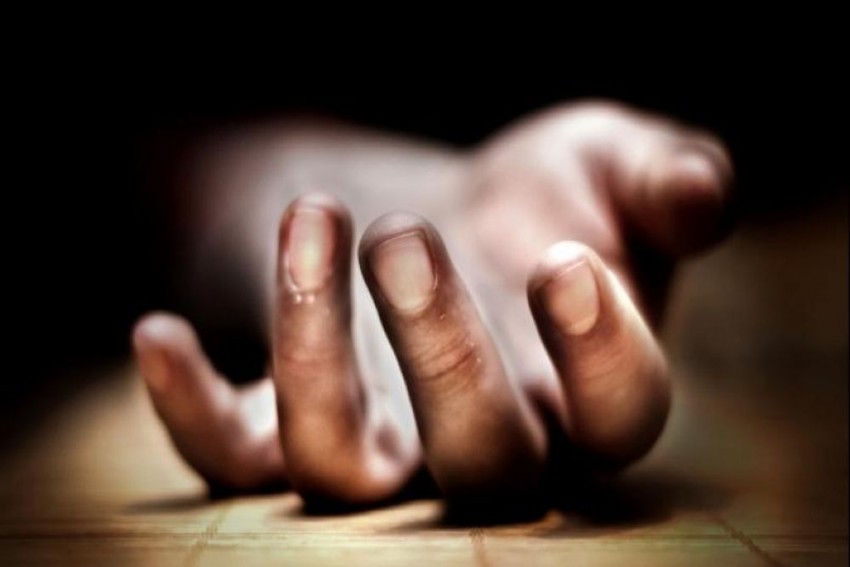 A labourer succumbed to his injuries after he was assaulted allegedly by his employer in Uttar Pradesh's Agra district over a monetary dispute. He was admitted to a private hospital in Agra on Sunday, where he died during treatment, police said.

According to police, family members of the victim gave a written complaint accusing Rajendra of assaulting Jeetu, a resident of Pathwari Mohalla of Fatehabad.

Citing the complaint, police said Jeetu returned home on Saturday with injuries and was in pain through the night. On Sunday morning, the family took him to a private hospital in Agra where he died.

The body has been sent for postmortem examination and the matter is being probed, police said.