Justice Bobde, who will become the 47th CJI on November 18 succeeding Justice Ranjan Gogoi, said a conservative approach on the issue of disclosing the entire deliberations of the Collegium was necessary. 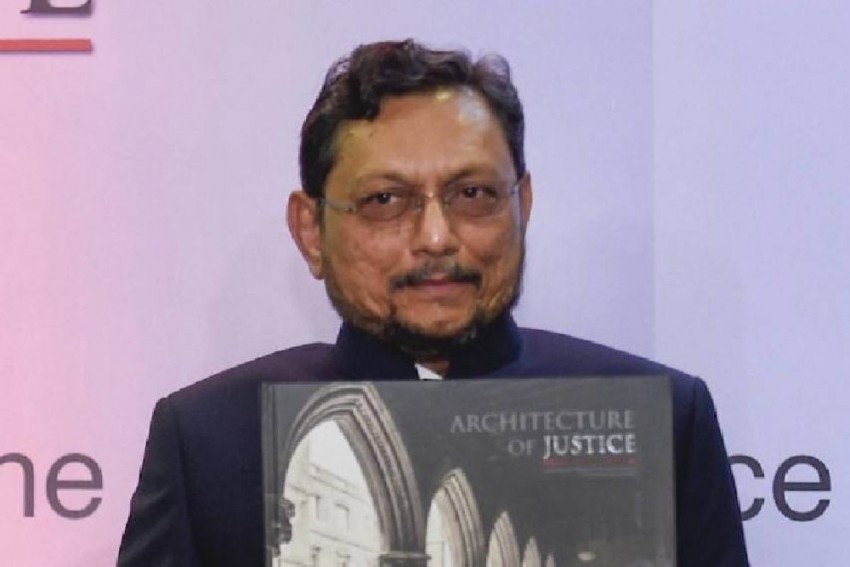 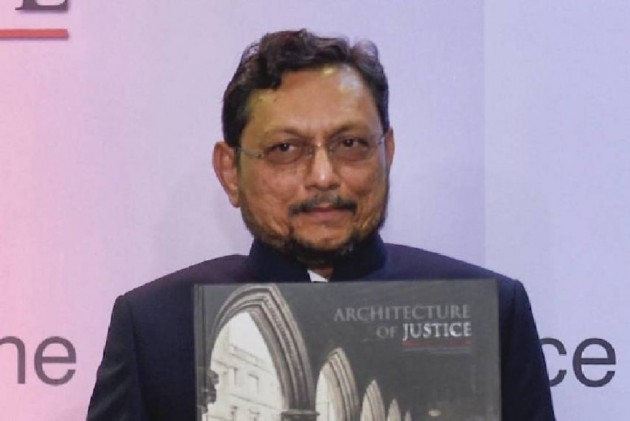 Chief Justice of India designate Justice Sharad Arvind Bobde on Wednesday said he is not in favour of disclosing the deliberations of the Supreme Court's Collegium on the rejection of names for the higher judiciary, saying it is not a question of secrecy but the right to privacy.

Justice Bobde, who will become the 47th CJI on November 18 succeeding Justice Ranjan Gogoi, said a conservative approach on the issue of disclosing the entire deliberations of the Collegium was necessary as "people's reputation is at stake" and it cannot be sacrificed just to satisfy the desire of citizens to know.

The statement by Justice Bobde, who was part of a nine-judge Constitution bench which declared the right to privacy as a fundamental right, assumes significance in the wake of a growing clamour for more transparency in the functioning of the apex court's Collegium.

Justice Bobde, 63, also rued the criticism of judges on social media for their judicial actions and said most of the judges, who are not "thick-skinned", get perturbed.

Justice Bobde, who will have a tenure of over 17 months as the CJI and is due to retire on April 23, 2021, was responding to a question whether any steps are required to make the Collegium's functioning more transparent.

Batting for the right to privacy of those who have not been selected by the Collegium for appointment or elevation as judges in the higher judiciary, he said they also have a "life to live" and why should their negative details be put in the public domain.

"It is not a question of secrecy but the question of privacy. I am not saying that we should resort back to the older method but I am saying a recent decision was taken by the Collegium that we would give the names of all those only who we are appointed and not of those who are rejected or reasons for rejection," Justice Bobde said.

For the first time in the history of judiciary, the then CJI Dipak Misra had in 2017 taken a decision to make public the recommendations of the Collegium on the apex court's website.

He gave an illustration saying if a serving high court judge is denied elevation on account of some reports placed before the Collegium, he or she has to still hold the court.

"Say as an example, the Supreme Court relies on some material and decides that he is not suitable and if all those materials are put in the public domain, then he will say that okay do not consider me for the judgeship. Why consider me and then give me a bad name. After that also I have to sit in court and decide the matters," he said.

He also said it is not sensible to give the names of those who have been rejected by the Collegium as, "It is a question of common sense. People may want to know but why do judges have to suffer."

On the issue of huge vacancies of judges in courts across the country and lack of infrastructure, Justice Bobde said he would take to the "logical end" the steps taken by incumbent CJI Ranjan Gogoi in this regard.

CJI Gogoi had taken note of vacancies and lack of infrastructure in courts and has been monitoring them by issuing directions to all the states and respective high courts to do the needful within fixed time line.

Delineating his priorities as the next head of the judiciary, Justice Bobde said, "The highest priority of any judicial system has to be justice and at no cost it can be sacrificed for anything else because that is the reason for existence of courts and if that is sacrificed, rest does not matter, only goal is justice."

On being asked whether criticism of judges on social media bothers him, Justice Bobde said, "To the extent that it might affect the performance of courts and I see judges who feel harassed. To that extent, it bothers me. Nobody likes it".

He also said that criticism of judges, instead of judgements, amounted to defamation.

Justice Bobde said the apex court is likely to have a permanent five-judge constitution bench to deal with lingering constitutional issues.