'Prashant Kishor is not a political personality. His views are not that significant,' said senior JD-U leader K.C. Tyagi 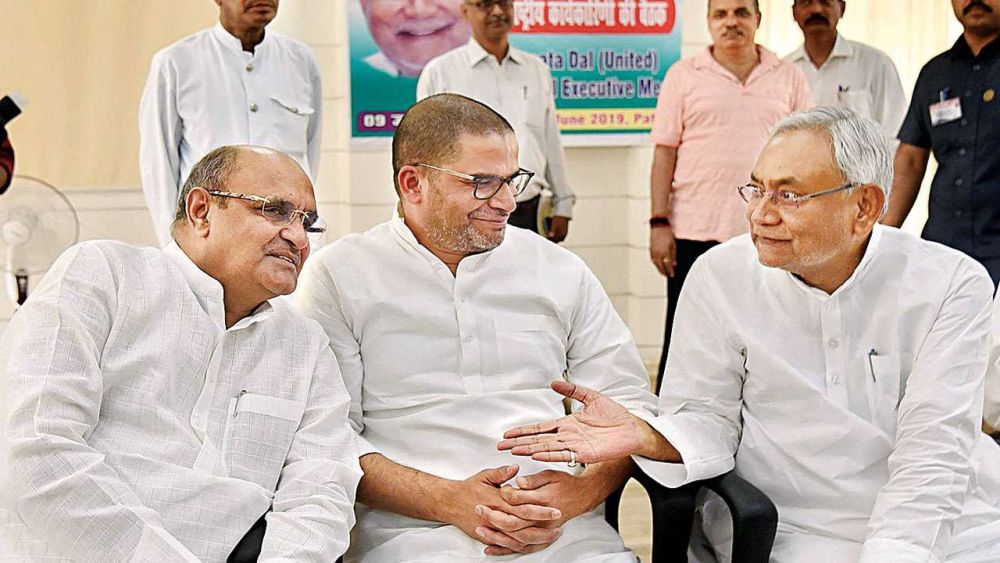 Soon after poll stratigist-turned-politician Prashant Kishior, who was expelled from the Janata Dal (United) launched a scathing attack on Bihar Chief Minister Nitish Kumar, the party hit back at the pollster, saying "his views are not significant".

"Prashant Kishor is not a political personality. His views are not that significant," said senior JD-U leader K.C. Tyagi. Former JD-U spokesperson Ajay Alok too hit out at Kishor for targeting the Bihar Chief Minister while calling him a "father figure".

Attacking the JD-U chief, Kishor said: "Nitishji does not need to stay in the NDA coalition."

He said there have been many discussions between him and Nitish Kumar about the party's ideology. "Nitishji always told us that the party can never leave the ideals of Mahatma Gandhi. But now the party is with those who are soft on Gandhi's killer Nathuram Godse. For me Gandhiji and Godse cannot go hand-in-hand," he said.

Kishor, along with senior JD-U leader Pavan Varma were expelled on January 29 for questioning the party's stand over the controversial Citizenship Amendment Act (CAA) and the National Register of Citizens (NRC).