After the BJP MLA Akash Vijayvargiya was released on bail, he was welcomed with garlands at the local party's office. 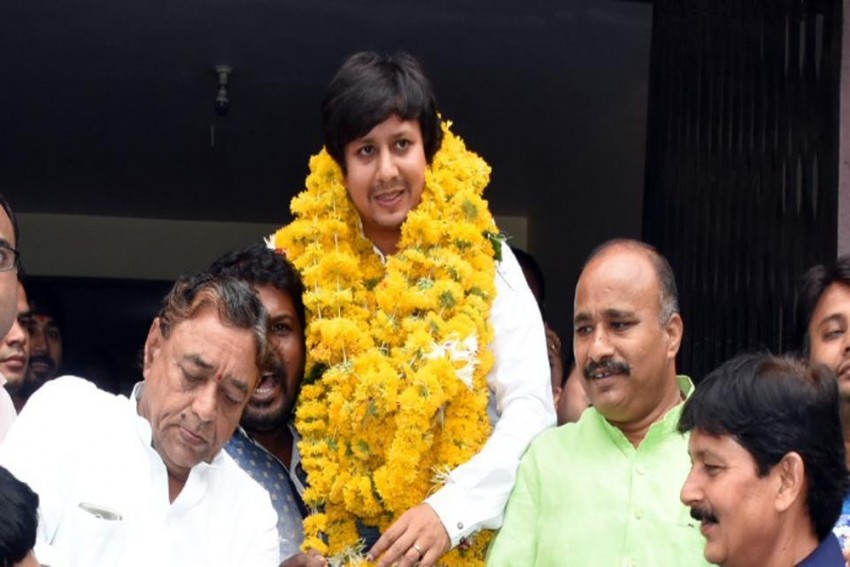 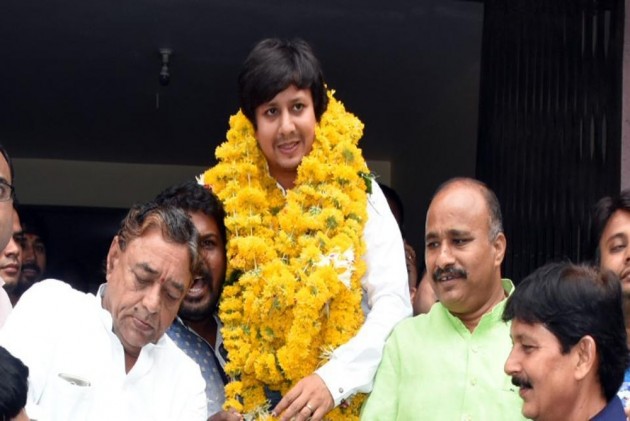 After Prime Minister Narendra Modi's stern message regarding the assault by BJP MLA Akash Vijayvargiya on a civic official, local party leaders claimed Tuesday that Vijayvargiya was not welcomed upon his release.

After the MLA was released on bail, he was welcomed with garlands at the local BJP office.

However, local BJP leaders seemed to have changed their tune after Modi said during a party meeting in Delhi Tuesday that "whoever it may be, whoever's the son he may be, such arrogance, misbehaviour cannot be tolerated".

Though Modi did not mention the incident, it was clearly a reference to Akash Vijayvargiya's attack on a municipal officer with a cricket bat on June 26.

Speaking to reporters in indore, Mendola said, "Akash was not welcomed (after he got bail). No one went to welcome him.

"I had gone to the district jail Sunday morning to bring Akash and took him home. We did not host the welcome function. We even don't have permission for such a reception," said Mendola, a close friend of Kailash Vijayvargiya.

He also said that whatever the party decides in Akash's case, "it will be acceptable to all of us".

Nema said they "will follow the directives of party leadership on this issue".

Madhya Pradesh Congress spokesperson Narendra Saluja alleged that the BJP did not have the courage to act against Akash and his father.

"The prime minister had spoken against Bhopal MP Pragya Thakur when she made a statement supporting Mahatma Gandhi's assassin Nathuram Godse, but no action was taken against her," Saluja pointed out.

Kailash Vijayvargiya had crossed his party's line on several occasions but the BJP did not dare take action against him, the Congress leader claimed.