Akash's supporters went into a celebratory mode outside his residence, fired gunshots in the air and distributed sweets to police personnel. 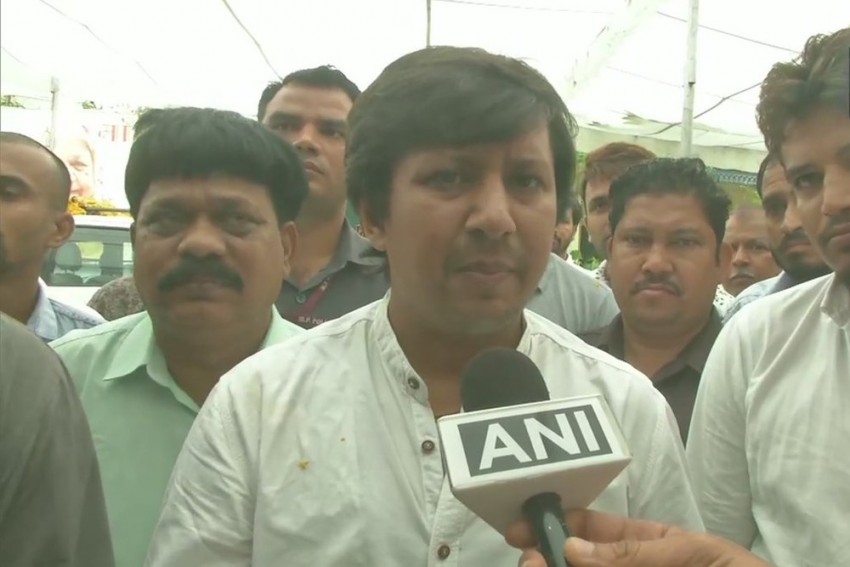 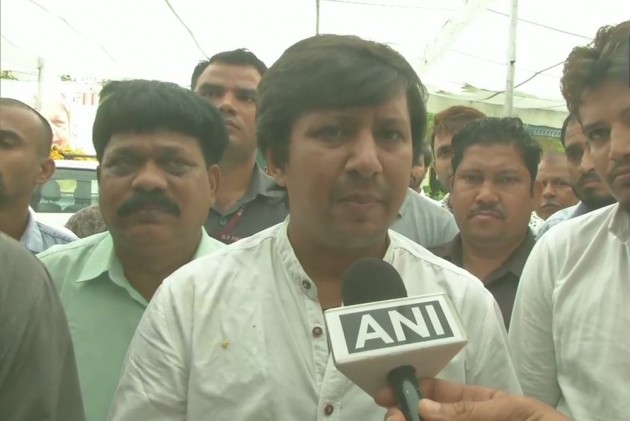 Akash Vijayvargiya, the son of BJP general secretary Kailash Vijayvargiya and a legislator, was on Sunday released on bail, four days after he was arrested for beating up a civic official with a cricket bat.

Akash's supporters went into a celebratory mode outside his residence, fired gunshots in the air and distributed sweets to police personnel. A Bhopal court had granted bail to Akash on Saturday.

"I am not guilty or embarrassed about what I did as it was in public interest. A woman was being dragged brutally in front of the police and I couldn't think of doing anything else," the young politician told ANI.

"We work for public interest and dedicate each and every moment of our lives for the peace and prosperity of people of this country. We will continue doing that. I pray to God that I should not get a chance to bat again," he added.

On June 26, a Municipal Corporation officer, who was on an anti-encroachment drive in Indore, was chased away by Akash and his supporters. A video of the incident, showing the legislator beating up an officer with a cricket bat, went viral, drawing criticism from the opposition.

BJP chief Amit Shah sought a report about the case from the party's Madhya Pradesh unit even as Vjayvargiya's supporters rallied behind him and camped outside the jail where he was imprisoned.

Posters with "Salute Akash ji" written on them came up in the city, though they were later removed.