After Kashmir, Country's Second Tulip Garden To Come Up In Uttarakhand

The state government has obtained the Centre's nod for development of the garden. 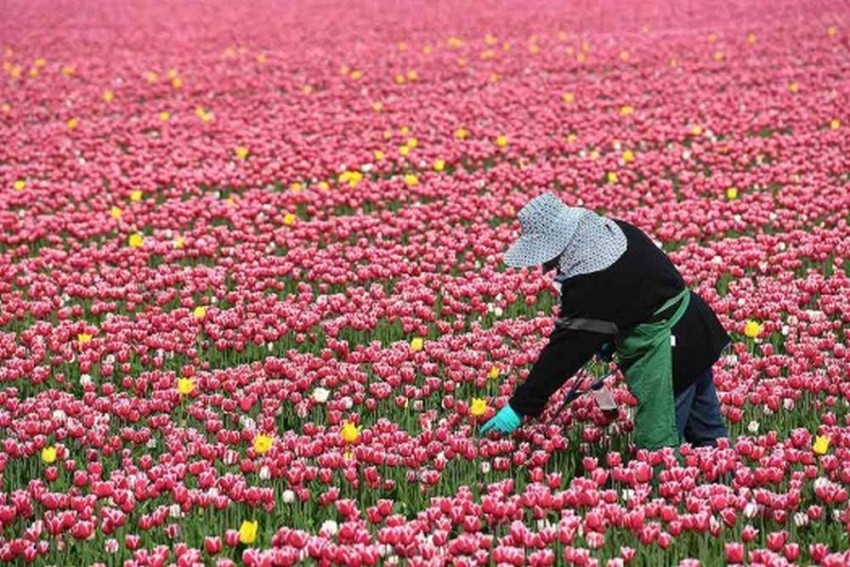 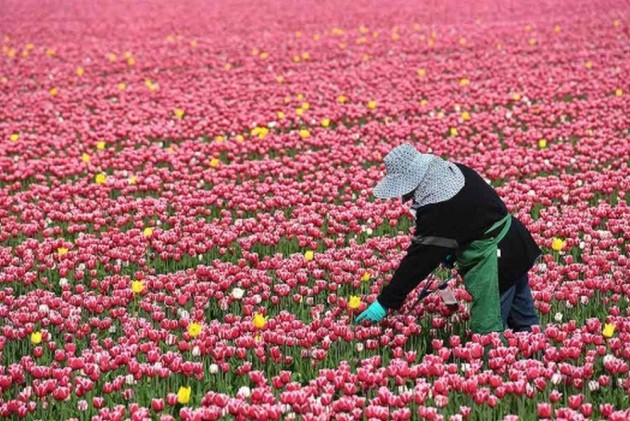 Uttarakhand's first tulip garden will come up over 50 hectares of forest land in Pithoragarh district at a cost of Rs 50 crore.

The state government has obtained the Centre's nod for development of the garden.

To be developed by the ONGC, under its corporate social responsibility programme in over 50 hectares of forest land near Chandak hill top, the proposed tulip garden will be the country's second after the one located in Srinagar (J&K), state finance minister and Pithoragarh MLA Prakash Pant said.

It will be even larger than the one in Srinagar, he said.

The site in Mad village near Chandak hilltop for the garden to be developed at a cost of Rs 50 crore has been selected under the state Government's '13 districts, 13 new destinations' scheme, to attract more tourists to the district,” Pant said.

"We are fully assured of the support from ONGC, as Union Petroleum Minister  Dharmendra Pradhan has already approved the project,” said Pant, who met Pradhan in Delhi last week.

“The petroleum minister has given his nod to the programme; we hope we will be working on it soon,” he said.

Tulip, the flower from Holland, blooms from mid March to May.

“The flower can be grown in every hill region as well as in plains but the plains cannot produce bulbs of the flower," said I A Khan, a retired director of horticulture and food processing.

According to the project officer of the scheme the land available for the project in Chandak hill top is ideal for the growth of the flower as it is  situated at a height of 1,950 metres from the sea surface and remains  sunny and cold throughout the year.

“After the final shape of the project gets nod from the Union petroleum ministry we will import tulip bulbs from Holland to be planted here” said Vinay Bhargava, Pithoragarh DFO and project officer.

“We have started developing the site with the sanctioned amount of Rs 50 lakh for the project and expecting sanction of Rs 1 crore next year for the same,”  Bhargava said.

Punjab Villagers Apprehensive Over Being Uprooted For Kartarpur Corridor Project