The farmers say when the fungus infects the apple, black spots first appear on leaves and later on the fruit, and hardly any buyer takes scab-hit apples. 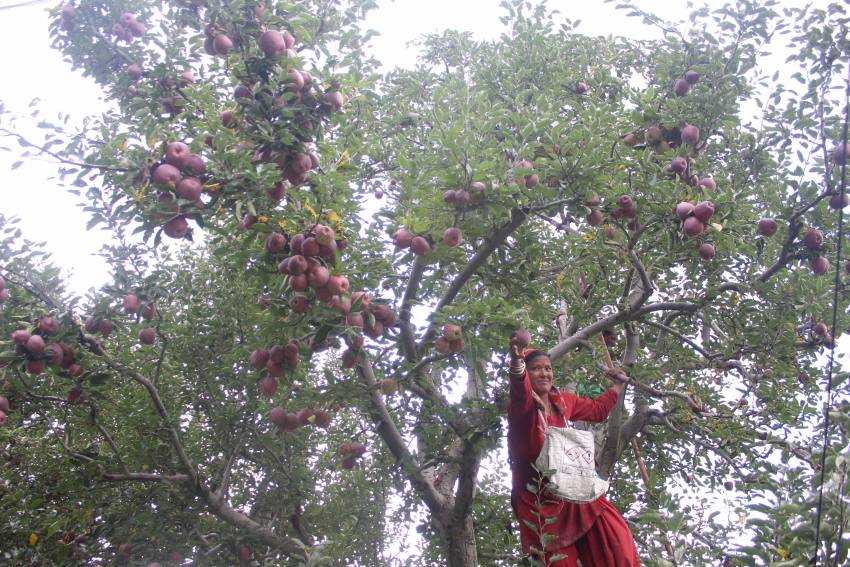 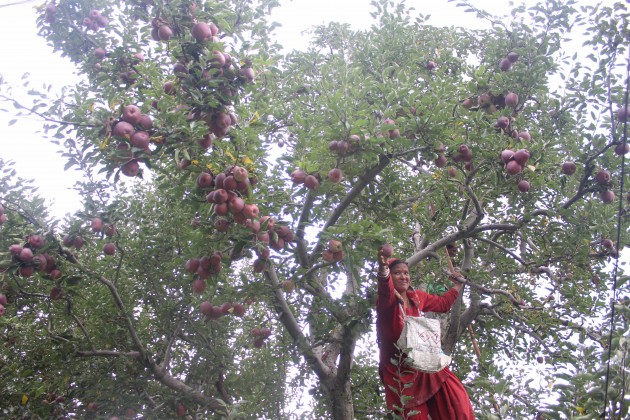 The apple growers in Himachal Pradesh, who are already grappling with an unprecedented shortage of migrant labourers due to the Covid pandemic, have now been hit by another crisis—apple scab, which is a plant disease caused by fungus Venturia inaequalis.

Himachal’s apple economy is worth Rs 4,500 crore, and the outbreak of the fungal disease in the high-yield apple belt of the state has left apple growers in major distress.

The scab was initially reported in apple orchards in districts of Mandi and Kullu. But as the harvesting season nears, the spread has increased.

Horticulture department officials confirmed the fungal infection has spread in more than 1000 hectares of the apple orchards in Rohru, Jubbal-Kotkhai, Chopal and Kotgarh belt in Shimla.

“The disease has resurfaced after almost 38 years. We are closely monitoring the spread and have also suggested some curative steps,” says Dr Des Raj, Deputy Director, Horticulture Department. 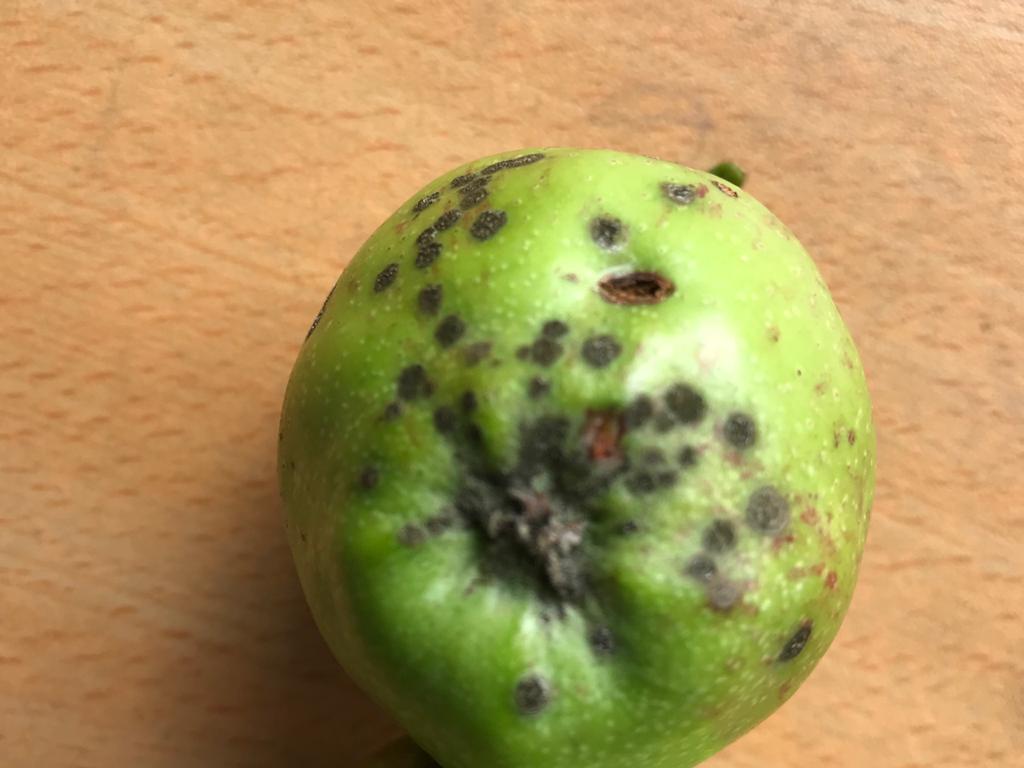 Apple scab results in black spots on the fruit and deteriorates its quality.

The farmers say when the fungus infects the apple, black spots first appear on leaves and later on the fruit. It adversely affects the quality of the fruit and there are hardly any buyers in the markets for scab-hit apples.

Dr Vijay Singh Thakur, former Vice-Chancellor of Dr Y S Parmar University of Horticulture and Forestry, says, “I had predicted outbreak of the disease on May 4 based on the data from 1982-2000. Sadly, it was not taken seriously by many farmers and the horticulture department. If immediate preventive measures are not taken, the disease could affect 60 to 70 percent of the apples.”

Dr Thakur blames the spread of fungal infection on apple growers not adhering to spraying chemicals. He also cautions the farmers against falling prey to market forces and selling some pesticides to mint money.

He also attributes the outbreak of fungal disease to unfavourable climatic conditions.

The distressed farmers have started comparing scab disease to Covid-19.

“There is one novel coronavirus taking a toll on the lives of the people, this fungal infection is another Coronavirus creating misery,” says Harish Chauhan, an apple grower.

Dr Thakur, however, assures that the disease can be controlled, claiming that the state has scientific knowledge and technology to treat it.

Chetan Bragta, an apple owner at Kotkhai, feels that the farmers had fears about the scab as some pockets were affected last year too. But this year, the intensity is high which is worrying.