The single mothers of Kolkata have come out in support of Nusrat Jahan. 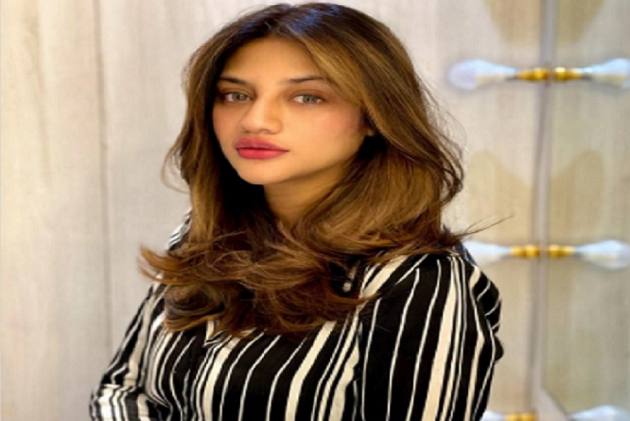 Ever since her marriage with businessman Nikhil Jain, Trinamool Congress MP and popular Bengali actress Nusrat Jahan has been surrounded with controversies. Her estranged husband expressed his best wishes for the new-born. But Jahan was in the news because people were interested in knowing who the father of the baby is. According to reports she refused to answer the question that netizens asked as to who is the father of the baby. She did mention that it feels great becoming a mother and that it’s a great feeling bringing up a child.

In a press conference recently Jahan said, “It is very easy to put a black spot on the character of the person by asking vague questions as to who the father is of the child.” Earlier Jahan had mentioned that her marriage with now estranged husband Nikhil Jain is not legal in India. Jahan and businessman Jain had a destination wedding at Bodrum in Turkey in 2019. She said that since the two got married in Turkey their marriage was according to Turkish Law and is not valid in India. She also mentioned that since no registration of their marriage happened so technically, they were not married and they were just live-in partners. Jahan was also linked up with Bengali actor Yash Dasgupta.

According to reports the single mothers of Kolkata have come out in support of Nusrat Jahan. Single mothers feel that mothers have every right to not disclose the name of the father. In response to the critics who are questioning as to who is the father of the baby, Jahan took to social media to say, “Don’t take criticism from people you won’t take advice from (sic.).” Furthermore, without sharing details, she said in the caption that her picture in the post was clicked by “daddy”.

Nusrat Jahan was seen accompanied to the hospital with her rumoured boyfriend Yash Dasgupta and after the birth of her child.