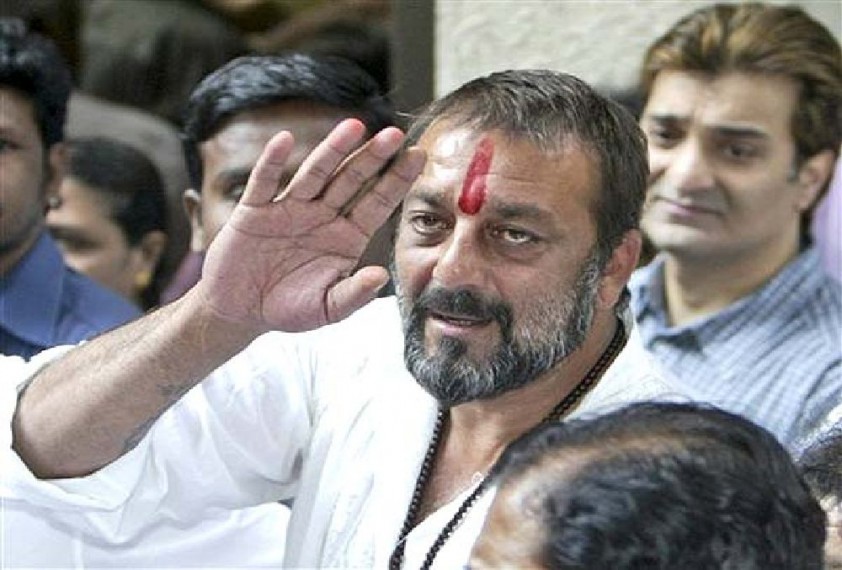 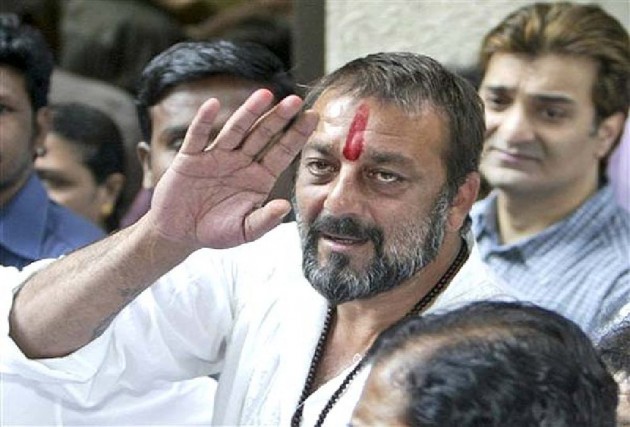 Nearly ten years after his maiden political venture as a Samajwadi Party candidate failed to take off from Uttar Pradesh, Bollywood actor Sanjay Dutt is set to re-enter politics, according to a minister from Maharashtra.

The RSP is a junior ally of the ruling BJP in Maharashtra.

Jankar said the RSP was tapping the film industry to expand his party which mainly represents 'Dhangar' or the shepherd community.

"...We have started working in the film sector as well to expand our party. As part of which, actor Sanjay Dutt is also joining the Rashtriya Samaj Paksh on September 25," Jankar, who holds Animal Husbandry and Dairy Development portfolios, announced while addressing a party event.

He also played a pre-recorded video of the actor in which the latter has greeted the RSP and addressed Jankar as his "brother".

The RSP has been part of the BJP-led NDA since the 2014 Maharashtra Assembly elections. Out of the six candidates, RSP candidate Rahul Kul had won from Daund seat.

Meanwhile, Jankar has demanded more seats compared to 2014 for his party to contest the upcoming assembly elections.

Commenting on reservation for the Dhangar community, Jankar said, "Of the total work (on reservation), 60 per cent work has been done so far. The 'Dhangar' (shepherd) community is getting many benefits compared to what it used to get earlier".

The Dhangar community has been demanding reservation under the Scheduled Tribe (ST) category. They are currently classified under the VJNT (Vimukta Jati Nomadic Tribes) grouping.

He was later appointed as the general secretary of the SP but resigned and subsequently quit the party.

Ahead of the 2019 Lok Sabha elections, rumours were doing rounds about Dutt might contest. He had then denied the reports.

Dutt's father late Sunil Dutt had represented Mumbai North West constituency as a Congress leader for five terms. He had also served as the Minister of Youth Affairs and Sports in the UPA-I government during 2004-May 2005 before his death.

Sanjay Dutt's sister Priya Dutt is a former MP of the Congress from Mumbai.