The two opposition parties accused Champat Rai of buying a piece of land worth Rs 2 crore at an inflated price of Rs 18.5 crore for the Ram temple premises with help from Trust's member Anil Mishra. 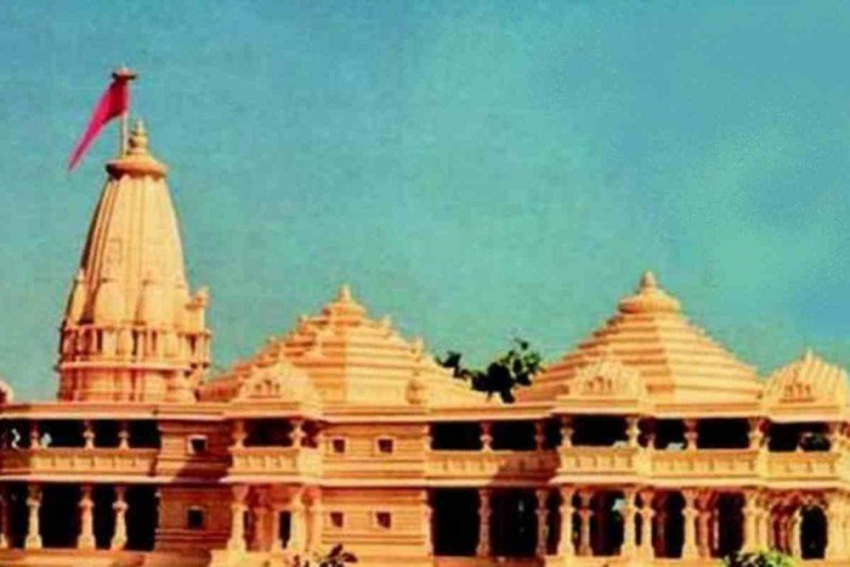 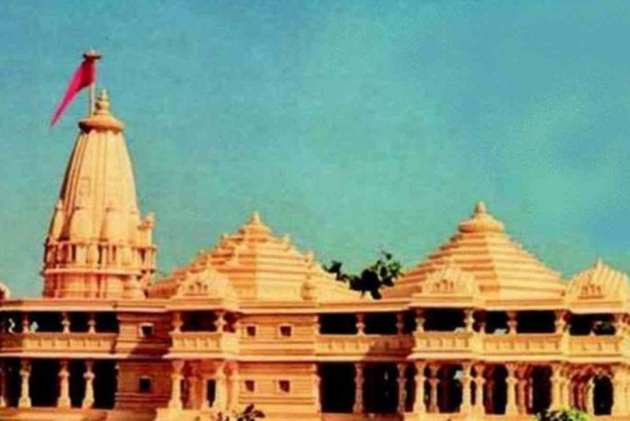 Days after the Samajwadi Party and The Aam Aadmi Party alleged fraud and corruption over the purchase of a piece of land by the Trust, Nripendra Misra, head of the Ram Janmabhoomi Tirth Kshetra Trust’s Temple Construction Committee met the trustees and experts in Ayodhya to take stock of temple works

The two opposition parties accused Champat Rai of buying a piece of land worth Rs 2 crore at an inflated price of Rs 18.5 crore for the Ram temple premises with help from Trust's member Anil Mishra. Soon after Congress general secretary Priyanka Gandhi Vadra also said misuse of donations by devotees is a sin and an insult to their faith.

"Crores of people made their offerings at the feet of God out of their faith and devotion. Misuse of those donations is unrighteous and is a sin and an insult to their faith," she said in a tweet in Hindi. On Sunday, Congress alleged that scams are happening by taking donations in the name of Lord Ram after two opposition leaders accused Shriram Janmabhoomi Teerth Kshetra Trust general secretary Champat Rai of buying a piece of land at an inflated price for the Ram temple premises.

The allegation, strongly refuted by Rai, was made by two opposition leaders -- AAP’s Rajya Sabha member Sanjay Singh and a former minister in the Samajwadi government, Pawan Pandey.

Terming it a case of money laundering, Singh and Pandey both sought a probe by the Central Bureau of Investigation and the Enforcement Directorate into the land purchase for the temple premises.

Quoting entries of the registered sale deed of the land, Singh explained that the land was first purchased by Sultan Ansari on March 18 this year from its original owner Kusum Pathak, wife of Harish Kumar Pathak alias Baba Hardas for a sum of Rs 2 crore.

Minutes later, the same land was purchased by Trust's general secretary Rai for a sum of Rs 18.50 crore from Ansari, Singh said, again quoting entries of the second sale deed showing the transaction between Ansari and Rai.

Both the leaders alleged that Rai purchased the land, measuring 1.208 hectares and located in Bag Bjaisi village under Sadar tehsil of Ayodhya district for a price of Rs 18.50 crore from the first purchaser, who had bought it minutes earlier on March 18 this year from its original owners for a sum of Rs two crores.

"Champat Rai, the general secretary of Shriram Janmabhoomi Teerth Kshetra Trust with the help of Trust’s member Anil Mishra bought the land worth Rs 2 crore at Rs 18.5 crore. This is a case of money laundering and the government should get it probed by the ED and CBI," Singh told reporters in Lucknow.

Trust member Anil Mishra and Ayodhya mayor Hrishikesh Upadhyay testified the land sale deed as witnesses and were witnesses to the purchase of the land by Rai as the Trust’s general secretary, Singh alleged.

"Prime Minister Narendra Modi and his government must initiate a thorough probe by the CBI and ED, and the corrupt persons should be sent to jail, as it is the question of faith of crore devotees of Lord Ram, who have given their hard-earned money for the construction of the Ram temple," Singh said.

He also said in any trust, the board makes a proposal for the purchase of land.

"How come in five minutes, this proposal was passed and the land was immediately purchased?" he asked.

Though Mishra could not be contacted for his comments over the allegations, Rai refuted them in a statement.