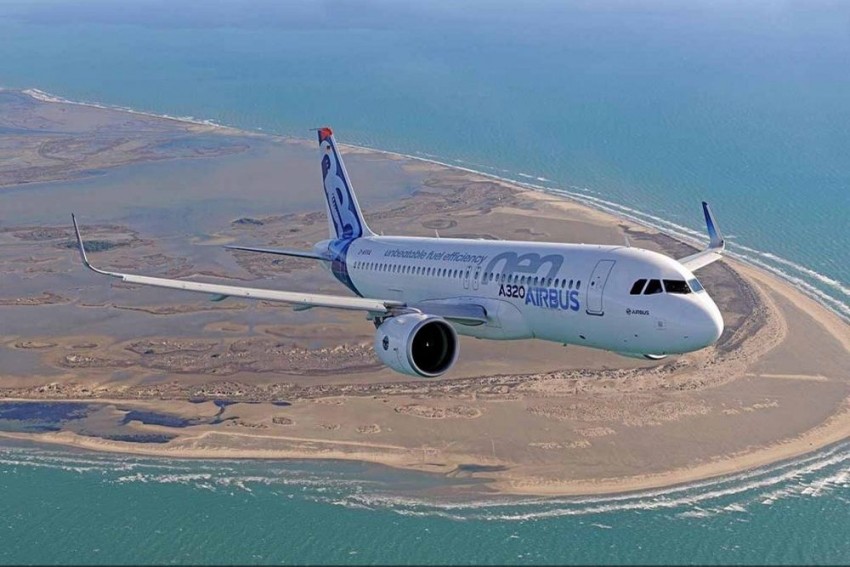 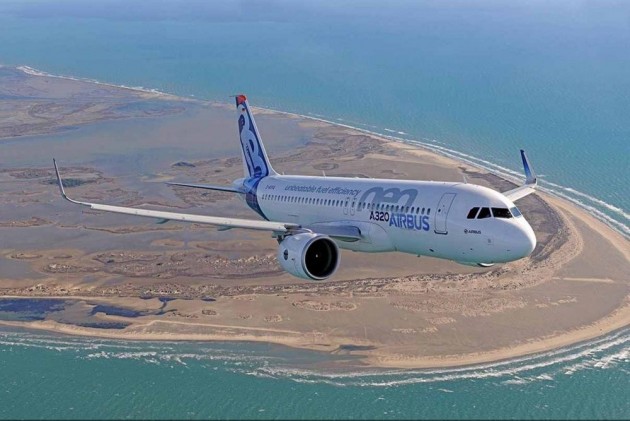 France-based aircraft manufacturer Airbus has dispelled public apprehensions regarding the safety of A320 Neo engines, asserting that the engine manufacturer, US-based firm Pratt and Whitney (P&W), has responded to such issues in a sound and robust manner.

Philippe Mhun, Chief Programmes & Services Officer at Airbus, said, “Today the A320 NEO operational reliability is higher this year. That’s a given.”

This was seconded by Christian Scherer, Chief Commercial Officer, Airbus, who said, “The trend lines are very positive in India and elsewhere and if you look at the statistics, the engines are now better than the previous generation engines.”

Both senior office-holders were responding to a question posed by Outlook during a session at the company’s recent event, "Airbus Innovation Days 2019", hosted by it in Toulouse, where it has its headquarter.

In March, last year, an advocate Yeshwanth Shenoy had filed public interest litigation (PIL) in Delhi High Court demanding the grounding of all aircraft using Neo engines. Responding to the court’s notice, the government had said that it was taking all necessary action to ensure safety.

On November 30, 2018, aviation regulator Directorate General of Civil Aviation (DGCA) had issued a public notice highlighting a detailed action-taken exercise to address the issues. “DGCA has ensured that safety of aircraft operations is not compromised at any stage,” it said.

“Whenever we are developing new aircraft or a new engine, it comes with its set of maturity challenges and this is where we are with the engine manufacturers,” Mhun admitted, adding, “safety is ensured and this is what our chief engineering team are really delivering.”

Mhun also said that Airbus is keeping all stakeholders, including airlines and the authorities, updated about the progress in terms of technical standards of the engine.