Home  »  Website  »  National  »  A Twist In The Tail: Animal World May Not Be Immune To Coronavirus Pandemic

A Twist In The Tail: Animal World May Not Be Immune To Coronavirus Pandemic

The asymptomatic nature of COVID-19 transmission exposes millions of animals in captivity to human contact. And given the fact that the number of captive tigers in the US alone is between 5000 and 10,000 -- more than the number of tigers found in the wild -- the captive animals face a greater risk. 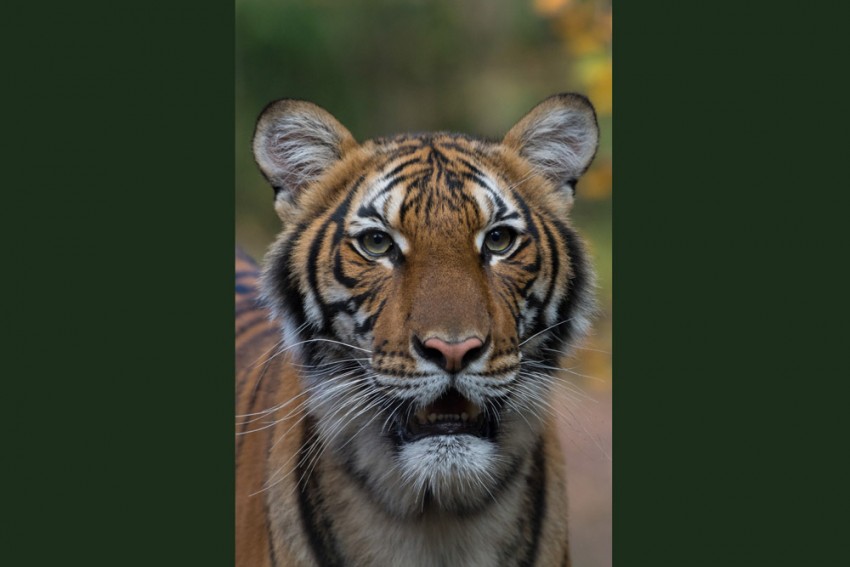 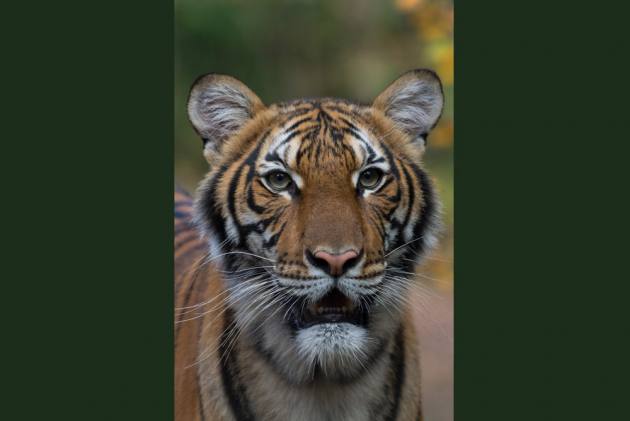 On April 5, Nadia, a four-year-old Malayan tigress at the popular Bronx Zoo in New York tested positive for Coronavirus. The Malayan tigress, Panthera tigris jacksoni, belongs to one of the five remaining subspecies of wild tigers with an estimated population between 250-340 in the wild.

The Malayan tiger is smaller in size from the one found in India – Panthera tigris tigris.

This is the first case of a wild animal, in captivity, catching the dreaded respiratory infection from a human. The Wildlife Conservation Society (WCS), which manages the Bronx Zoo, has stated, “Our cats were infected by a person caring for them who was asymptomatically infected with the virus. Nadia, her sister Azul, two Amur tigers, and three African lions had developed a dry cough but all are expected to recover in the zoo’s Tiger Mountain exhibit.”

The unprecedented outbreak of COVID-19 has dealt a crippling blow to humanity. The affairs of the human world have come to an abrupt halt with more than half the globe under lockdown. At the time of writing this article, the total cases of novel coronavirus have surpassed 1.4 million with over 80,000 fatalities. Hope floats with over 300,000 recoveries with scientists scrambling to find a vaccine to end the pandemic. But the 'novel coronavirus' is not so novel if we look at some of the past epidemic linked with the coronavirus family. Remember the SARS epidemic of 2002-2003, which killed at least 774 people and infected 8,098 worldwide, or the MERS outbreak in 2012 -- both were caused by a coronavirus.

Also Read: Hundreds Of Pets Abandoned In Mumbai After WHO Hoardings On Coronavirus Trigger Panic

Before Nadia tested positive, there were few reports of human-to-animal transmission of COVID-19. In Hong Kong, two pet cats and two dogs were said to have caught the infection from their owners and a single case was reported from Belgium where also a pet cat picked up the infection from the owner. The WCS categorically stated that the virus probably was first transferred to people at a food market that trades in wildlife in Wuhan, China. There is no evidence that animals play a role in the transmission of COVID-19 to people other than the initial event in the Wuhan market, and no evidence that any person has been infected with COVID-19 in the US by animals, including by pet dogs or cats.

Nadia has shattered a growing belief amongst nature lovers and wildlife enthusiasts that COVID-19 pandemic affects only humans and the animal world is immune to the virus. Which has led to a sort of mini celebration over the internet, with an abundance of videos and pictures doing the rounds in various social media platforms showcasing how wild animals are reclaiming lost habitats by roaming in empty cities and towns. Most of them are either fake, old or out of place.  Further, people are so deeply entrenched in their materialistic world that they had forgotten that the animals and the birds were always there in their backyard. Only their habitats have been shrunk to such a great extent that viruses, which normally live peacefully amongst wild animals, are now jumping on to humans, a phenomenon call zoonosis.

Nadia’s case has pressed the panic button across the wildlife loving community.  The tiger is an iconic representation of the wild, a keystone species and a brand ambassador for wildlife conservation. A recent scientific paper, but not peer-reviewed, from the State Key Laboratory of Veterinary Biotechnology, the Veterinary Research Institute, Chinese Academy of Agricultural Sciences and National High Containment Laboratory for Animal Diseases Control and Prevention, in Harbin, China, published in 'bioRxiv' reveals the susceptibility of ferrets, cats, dogs, and different domestic animals to SARS-CoV-2.  According to the group of scientists that conducted the study, the SARS-CoV-2 is likely to have originated in bats; however, the intermediate animal sources of the virus are still completely unknown. The study states that SARS-CoV-2 replicates poorly in dogs, pigs, chickens, and ducks, but efficiently in ferrets and cats. The virus transmits in cats via respiratory droplets.

Ferrets and cats belong to large taxonomic groups. Ferrets are from the weasel family, Mustelidae, the largest group of carnivores comprising around 60 species. For example, martens, otters, badgers, minks and wolverines. While cat family, Felidae, comprises of 36 species. And if what the paper reveals is true then there is a reason to worry.

The asymptomatic nature of COVID-19 transmission where an infected person is unaware of his condition for long as a fortnight exposes millions of animals in captivity to human contact. The number of captive tigers in the US alone is estimated to be anywhere between 5000 and 10,000 which is more the number of tigers found in the wild.  And even in a lockdown captive animals will need the daily routine care and feed to survive.

As testing for COVID-19 remains short of targets due to supplies, there may be several asymptomatic handlers working in zoos and in private collections around the world. There is also confusion over COVID-19 testing on animals, but the fact of the matter is there are differences between COVID-19 tests for humans and those used for animals.

In India, the Central Zoo Authority (CZA), the nodal agency for all types of zoos in the country, was extremely quick to act as soon as the Bronx incident made headlines across the world. Early on April 6, the CZA issued an advisory: “Zoos in the country are, therefore advised to remain on high alertness, watch animals on a 24X7 basis, using CCTV for any abnormal behaviour/symptoms, keepers/handlers not to be allowed in the vicinity without safety gear preferably PPF (Personal Protective Equipment), isolate and quarantine sick animals, and have least contact while providing feed to animals… Mammals like carnivores especially the cat, ferret and primates to be carefully monitored and fortnightly samples of suspect cases to be sent to the designated animal health institutes to initiate COVID-19 testing while following all bio-containment and safety measures required to handle this high-risk pathogen as per the national/ ICMR guidelines.”

There are 145 zoos in India and over 10,000 zoos globally. The number of private collectors far exceeds public zoos.

The National Tiger Conservation Authority too issued an advisory requesting different tiger reserves “to gear up frontline staff as well as veterinary officials engaged in monitoring tiger mortality to detect the disease and prevent any spread in tigers in the wild. And any positive case needs to be reported immediately to the NTCA for onward transmission to Authorities concerned.”

However, according to Ullas Karanth, a well-known scientist who specializes in tigers, (and former WCS-India program director) the coronavirus threat is unlikely to cause wild tiger population decline. According to Karanth, there is a surge in poaching in this current lockdown period, which poses a much greater threat to tigers. “There are many other even more virulent infections like rabies and canine distemper floating around tigers for decades with no impact on tiger population densities,” stated Karanth.

While the race to find the original source of COVID-19 is on to find a cure for this viral mystery, it is imperative to understand our increasing vulnerability to zoonosis and the only way forward is to stem this rot is by protecting natural habitats. Unless we do this, the next pandemic may be just around the corner.

(Ananda Banerjee is an author, journalist and environmentalist. He tweets @protectwildlife)